Update 7/20/2012: TBG Digital has revised its report. The company said Friday that Twitter’s engagement rate on Promoted Tweets is between 1 and 3 percent on desktop and is even higher on mobile.

In a sign that Facebook may finally be getting its mobile act together, a new study by TBG Digital indicates Facebook’s mobile ad click-through rate is about 1.1 percent, more than four times higher than Twitter’s 0.266 mobile CTR.

Mobile growth has been troublesome for Facebook, and the company made a case before its IPO that mobile was one of its biggest risk factors. The company might even be planning to build its own phone to deal with this issue. But the new study at least provides a glimmer of hope for the company’s mobile ad prospects and shows that its newsfeed engagement is working.

Here’s a chart of Facebook’s CPM rates over the past year: 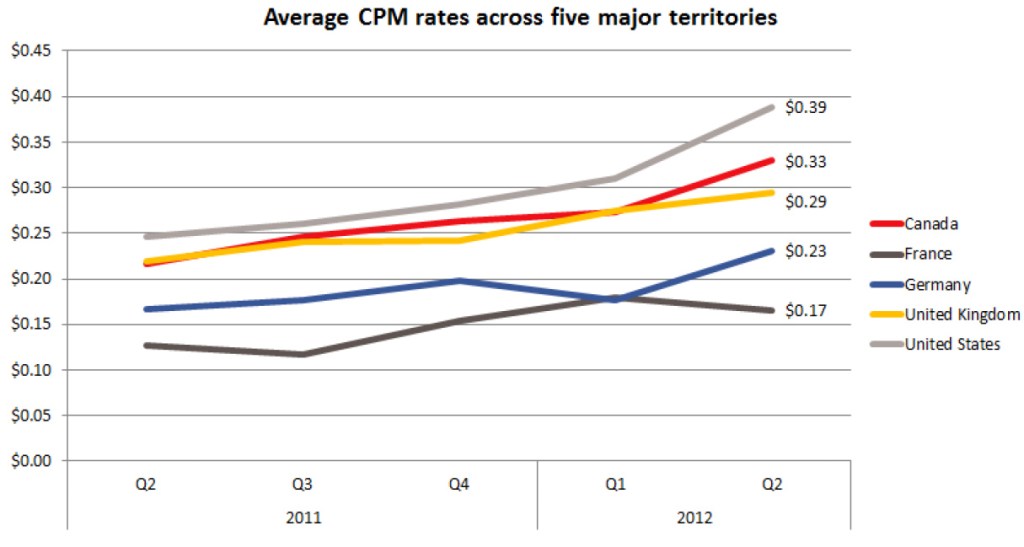 And here’s a chart to see the comparable CTR between the Facebook’s desktop, desktop newsfeed, and mobile newsfeed products: 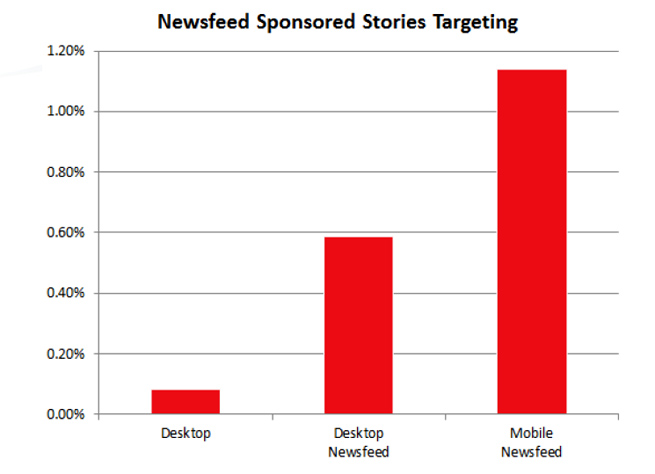