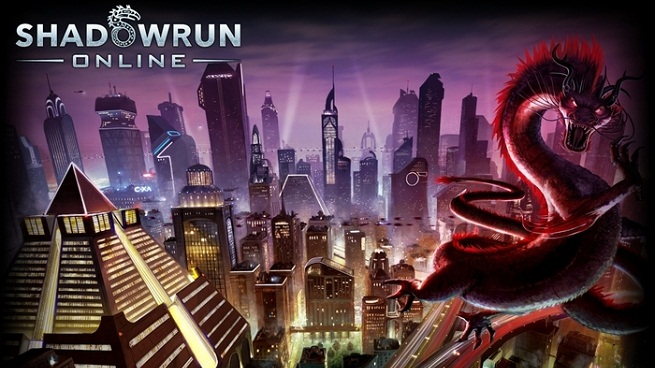 SO is the latest entry in a vast franchise first conceptualized as a pen-and-paper role-playing game in 1989. Shadowrun’s popular mixture of cyberpunk, urban fantasy, crime, and horror elements spawned numerous offshoots throughout the years such as collectible cards, novels, music, and video games.

Using the Unity3D engine and releasing for PC and Mac Internet browsers as well as Android tablets and iPads, SO provides tactical, turn-based combat in both competitive and co-op scenarios set within a futuristic, cyberpunk world that melds magic with technology.

The game will use a free-to-play business model with an optional premium subscription plan for players wanting to enhance their experience and get more currency. Cliffhanger expects to charge $10-12 a month for that premium service.

As in other Kickstarter campaigns, backers pledging higher amounts of cash for the project will are promised numerous bonuses and rewards. Deep-pocketed donors contributing $1,500 or more will get in-game fame: Their faces will appear in fictional ads and as a sample portrait during character selection.

Cliffhanger also stressed that SO will have crossover with the rest of the Shadowrun franchise’s tabletop and video game properties. The game’s player-driven storyline trickles into both Shadowrun Returns and its pen-and-paper origins, with Cliffhanger planning a campaign book for the latter in the future.

The company has launched a new Shadowrun community website as a means for fans to track and discuss the various games in development across multiple studios.

“I think coordination between the different Shadowrun products is important,” Shadowrun tabletop line developer Jason Hardy said. “I’ve been really pleased how open the different parties have been to pooling cool ideas and coming up with ways to interweave plot lines to make the playing experience as awesome as possible.”

Shadowrun’s return to prominence began with Harebrained’s Shadowrun Returns, which triggered one of the most successful pledge drives on Kickstarter after accruing nearly $2 million in funds from more than 36,000 backers. Franchise creator Jordan Weisman hopes the remake allows players to “tell their own stories in the world of Shadowrun.”