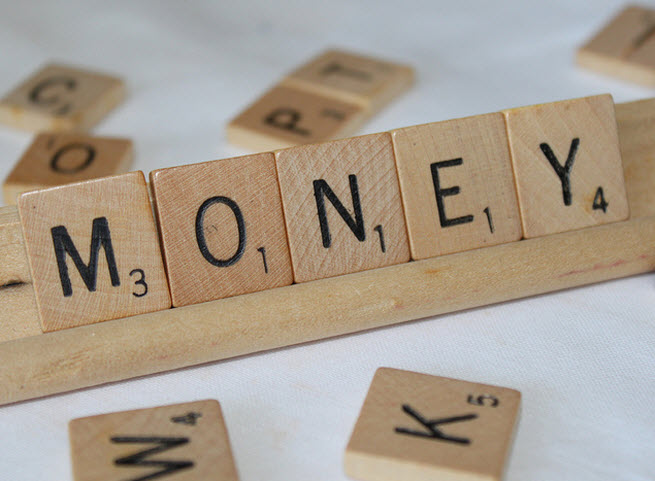 Venture capital investments totaled $7 billion across 898 deals during the second quarter, down 12 percent from the same quarter a year ago. But investing in early stage companies grew to the highest level since early 2001.

The figures come from the MoneyTree report from PricewaterhouseCoopers and the National Venture Capital Association. A year ago, the numbers amounted to $8 billion invested in 1,057 deals. The second quarter was up 17 percent in dollars and 11 percent in deals from the first quarter.

VCs invested $2.1 billion in 410 early-stage deals. The association said those deals are critical to the U.S. innovation pipeline. For the first six months of the year, venture investment nationally was $13.1 billion, down from $14.7 billion a year earlier. Overall, VC investments in the U.S. are expected to exceed the $23 billion invested in 2010. Still, the numbers are likely to fall short of last year’s $30 billion.

Silicon Valley continued to dominate the scene. New England companies got $843 million during the period. New York drew $568 million in the quarter. Washington state got $235 million invested in 25 deals.

The top 10 deals of the quarter are here: