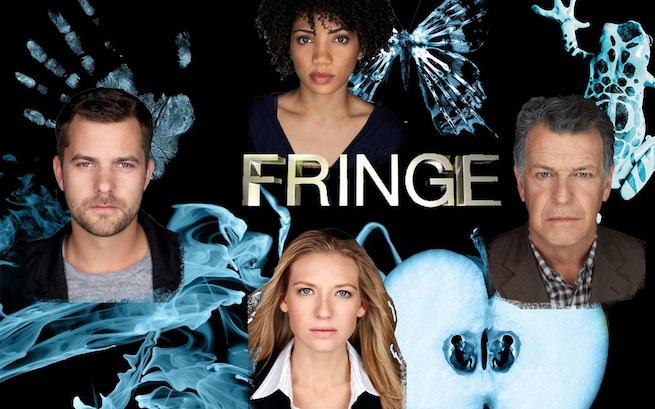 Say what you will about Amazon’s complimentary Prime streaming video library, but at least its selection is consistently growing.

Amazon has forged a new licensing agreement with Warner Bros. to bring several of the entertainment company’s television shows to its Prime service, Amazon announced today.

The agreement will give Amazon Prime Members free streaming access to shows like Dark Blue, Alcatraz, The Whole Truth, and more. Also, both Fringe and The West Wing will exclusively play through Amazon Prime Instant for at least the summer, according to the company.

I’ve complained in the past that Amazon Prime keeps adding content to its library but does little in the way of actually enticing people to use the service. Well, it’s nice to see this is finally changing. Not only has Amazon added access to its Prime video streaming through gaming consoles like Xbox 360 and the Playstation 3, but it’s also finally added a queue feature, as VentureBeat previously reported.

The company still treats each episode in a TV series as a unique video and claims to now have over 18,000 videos available to its Prime members. If it counted each TV series as one video, however, that number would be much smaller.

Are you excited about watching Warner Bros. TV shows on Prime? Let us know in the comments.