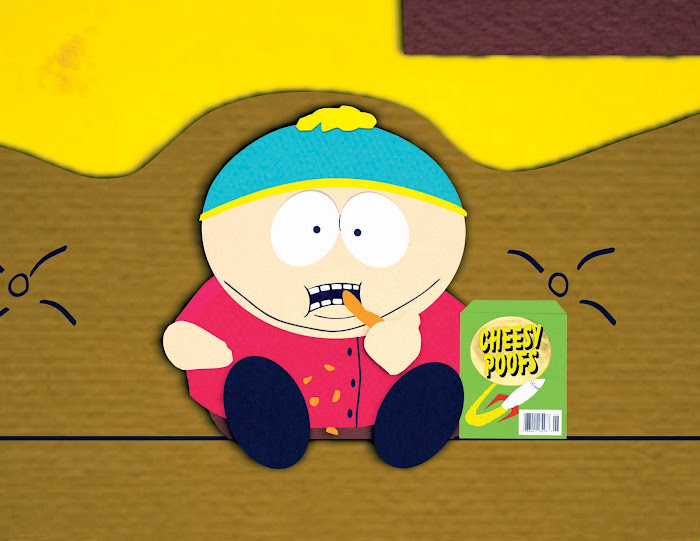 Satellite television service provider DirecTV has forged a deal with Viacom to bring its channels back, ending weeks of bickering between the companies and a boatload of consumer unhappiness.

Previously, DirecTV yanked the 26 Viacom channels from its lineup, which included Comedy Central, MTV, BET, VH1, Spike, and Nickelodeon, due to a disagreement over channel carriage fees. Viacom had raised its asking price by 30 percent, which DirecTV declined to pay. So, when the old contract ended, the channels went dark for satellite TV customers. As recently as Wednesday, Viacom had said there was no deal in sight, but apparently this wasn’t the case.

Under the terms of the new agreement, DirecTV customers will have 17 Viacom channels restored. That means some of the unnecessary duplicate channels (MTV Hits, MTV Jams, VH1 Soul) probably won’t be back, but since few people were likely watching these to begin with, I don’t see it as a big loss. The deal also allows DirecTV subscribers to watch Viacom programing on smartphones, laptops, tablets, etc. through the DirecTV Everywhere streaming service — something users could already do by visiting Viacom’s official websites. Subscribers are also getting access to the library of movies from Viacom-owned Epix channel through the DirecTV Everywhere service. The deal doesn’t require DirecTV to offer Epix as a separate channel in the TV provider’s channel lineup.

While financial terms of the agreement weren’t disclosed, I’m assuming DirecTV was able to barter a carriage fee for the basic channels comparable to what it was paying before. Viacom, however, probably has the opportunity to make more money if customers want to pay for it. [See Update below]

And even though DirecTV may have forged an agreement, the company is still bitter over the ordeal.

“The attention surrounding this unnecessary and ill-advised blackout by Viacom has accomplished one key thing: It serves notice to all media companies that bullying TV providers and their customers with blackouts won’t get them a better deal,” said Derek Chang, executive vice president of Content Strategy and Development for DirecTV in a statement. “It’s high time programmers ended these anti-consumer blackouts once and for all and proved our industry is about enabling people to connect to their favorite programs rather than denying them access.”

Update 7/20/2012 – (8:09 a.m. PST): Bloomberg is reporting that Viacom was able to nab a 20 percent carriage fee increase from DirecTV, which would give the entertainment company an extra $600 million (0r more) per year. The agreement will run for seven years, according to Bloomberg’s source.