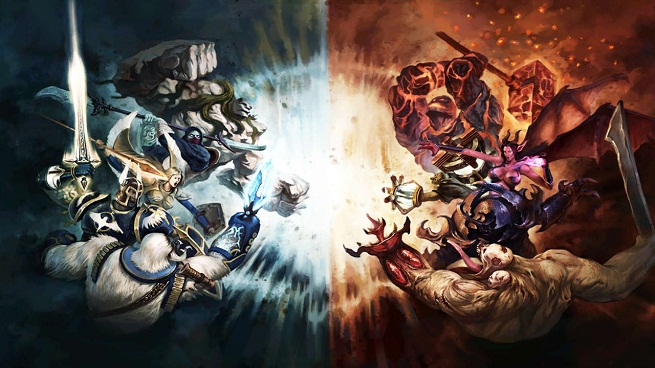 Heroes of Newerth, an award-winning arena-style multiplayer strategy game developed by S2 Games for the PC and Mac, is opening up its sizable library of playable heroes for no cost after releasing an aptly titled “All Heroes Free” patch today.

Previously, players selected heroes from a weekly rotating stable of 16 free characters beside a microtransactional model providing purchases of individual heroes through an in-game store.

“We agree with the community that HON is best played with a full hero pool available to all players and that both new and dedicated players alike benefits from the change,” S2 staffer Konran said in an official forum post. “We want players to have the freedom to invite their friends and recommend heroes based on playstyle, not a free hero pool.”

S2’s income from HON now stems from visualization and cosmetic purchases, such as alternative avatars, announcer packs, and color palettes.

As insurance for a smooth transition to this new system, S2 will give gold and silver refunds to all players who purchased a hero within 15 days before the patch release. Those who used actual currency for purchasing a hero will also receive an exclusive Mecha Gemini robot avatar for display within the game.

HON released on May 12, 2010 before re-releasing with a free-to-play microtransactional model and a robust store layout on July 29, 2011. The intricacy and design of HON’s purchasing system garnered high praise by developers and publishers implementing similar systems in their games.