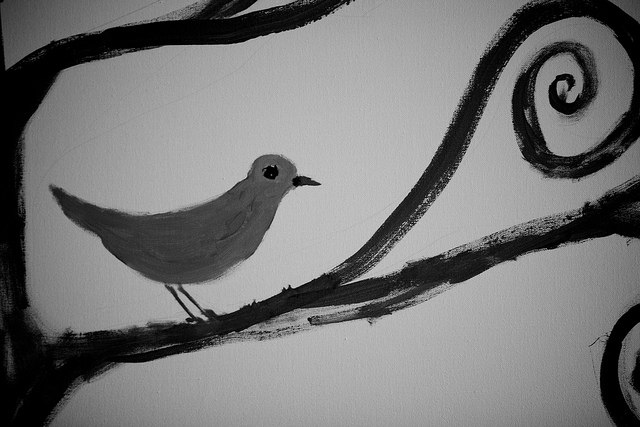 Whoopsie. Proving that it’s always good to dot those i’s and cross those t’s, social media firm TBG Digital has amended a report that originally concluded that Facebook’s mobile ad click-through rate (CTR) is four times that of the mobile CTR on comparable Twitter mobile ads. Turns out the opposite could be true.

Twitter, TBG said Friday in a statement, actually sees an engagement rate between 1 and 3 percent for Promoted Tweets on the desktop. On mobile, click-through rates are even higher. Twitter confirmed to VentureBeat that those numbers are accurate but would not provide specifics on the mobile CTR for Promoted Tweets.

Now, compare the revised percentages to the 1.14 precent click-through rate for Facebook’s mobile ad units, which, we should note, is already significantly higher than the 0.083 percent CTR Facebook gets on desktop ads. What we have here then is a completely different story: Twitter’s mobile CTR may in fact be one to three times higher than Facebook’s mobile CTR.

“We took a deeper look at the data and, unfortunately, the engagement rates were not comparing like for like,” TBG said in a statement. “Twitter engagement rate measured click-through rate on Promoted Accounts, whereas the Facebook CTR was for newsfeed ads. A more comparable product for Twitter would have been Promoted Tweets, which typically see 1-3% engagement rates on desktop and even higher on mobile.”

In June, Twitter CEO Dick Costolo said that Twitter’s ad platform is perfectly suited for mobile and that the company often generates more revenue from mobile usage than desktop usage.