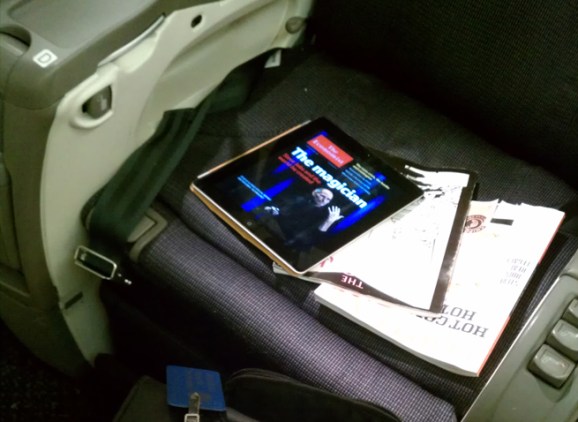 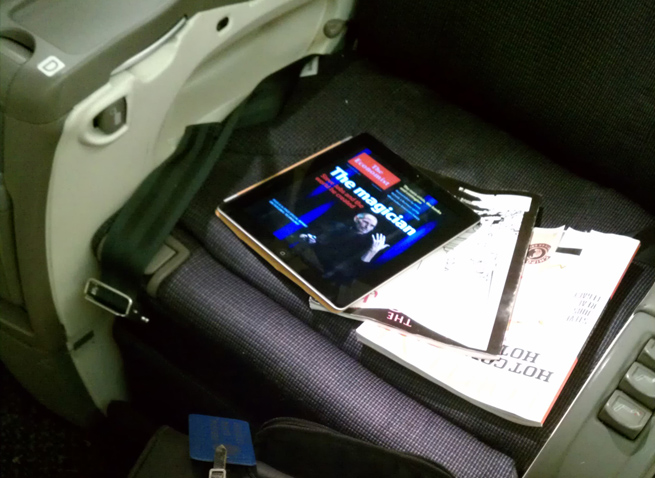 Australian airline Qantas will provide economy and business passengers on all 767 flights with iPads, a move that pushes the state of in-flight entertainment forward.

Not only will iPads make flying Qantas more attractive to economy and business customers, the addition will help Qantas keep up with rival Virgin Australia, which has lots of in-flight entertainment options. The iPads will be equipped with a program called QStreaming, which can provide 200 hours of television and audio entertainment.

Because Qantas has 23 Boeing 767 airplanes, the company will likely purchase more than 5,000 iPads to make sure every passenger gets one. The iPads will be placed in each seat pocket, and the service will be free.

iPads will begin showing up on Qantas airplanes in the fourth quarter of 2012 and will be found mostly on Australia’s east coast and Perth routes.