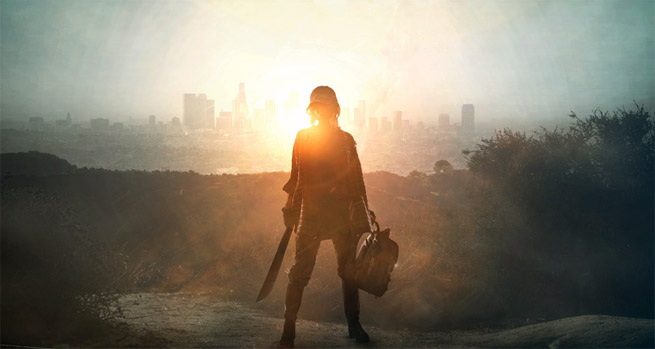 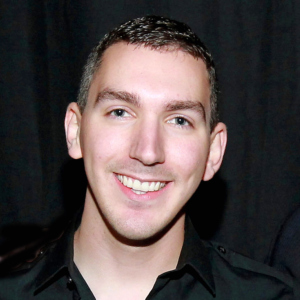 GamesBeat: How much of the game is influenced by other apocalyptic games and lore like The Walking Dead, I Am Alive, and Day Z?

Bowling: This is not so much a game that’s about an apocalypse or about zombies, but it definitely takes influence from things they do well. To the guys that join the team, I say if you want to get into that mindset and that universe, there’s a great series on BBC that is no longer on called Survivors. It lasted two seasons. The writing is what it is, but it gives a good [example] of that survivor aspect — of a group of people who are coming across other groups of people who have different outlooks on what the world should be. Should there be structure? Should there not be structure? Is it every man for himself? That’s a great reference point.

The original concept [for Human Element] was for a novel I was writing called The Parents’ Guide to a Zombie Apocalypse. When I was younger, every guy and girl who was into this lore had a zombie survival plan. You’re young, and you have no responsibility. It’s typically a very action-focused experience. You’re fighting zombies. You’re fighting survivors. You’re trying to get out of the city. But as I got older — I have a 3-year-old daughter — I revisited that and I realized that none of that applies to my life anymore! I am thinking about survival completely differently. I want to avoid confrontation. I want to rebuild some semblance of society. I want to create fortifications. And that’s really what we want to examine in this game. How your individual identity, who you are, who you’re surviving with, and how your responsibilities outside of your own safety really impact the decisions and the risks that you would take in these scenarios.

GamesBeat: How difficult is it to design a game like that? One that’s focused on emotions and relationships and not headshots?

Bowling: [Laughs] It’s rather heavy. And that’s what I’m finding so fun and interesting about getting started on Human Element. We’re doing so much writing early on to really nail that human aspect. It’s heavily focused on narrative. That’s why when we announced the game, we came out and we said we’re approaching this very differently than we’ve done with games like Call of Duty in the past or other franchises. We’re not focused on building a game around a gameplay mechanic.

GamesBeat: The zombie apocalypse genre…it’s been done. A lot. You’ve already talked about the human element behind the game and the emotions. What else are you guys planning to bring to the table to make you stand out from the competition?

Bowling: One thing that I’m really excited about is the cross-platform plans that we have. I really like that first-person experience. I like sitting down at a console or a computer and having that immersive, first-person feeling. But I know that some people don’t. I know my girlfriend isn’t going to enjoy that experience, but what she may enjoy is loading up Human Element on the iPad or an Android device and [doing] strategy resource management. And because we have an alliance in-game, she can help me. We can play toward the same goal and play alongside each other, even though we’re not on the same device and we’re not having the same gameplay experience.

GamesBeat: How many episodes are you planning to release leading up to the game’s full launch in 2015?

GamesBeat: Will the full game be available on Ouya, as well?

Bowling: That’s yet to be determined. We still need to get in there and work closely with the engineering team on Ouya and see what we can bring.

GamesBeat: What about the other major platforms? Do you have any publishing deals in the works?

Bowling: Not yet. Those are all conversations we’re having right now, and we’ll be looking at the 2015 release and how we can bring that to the other platforms.