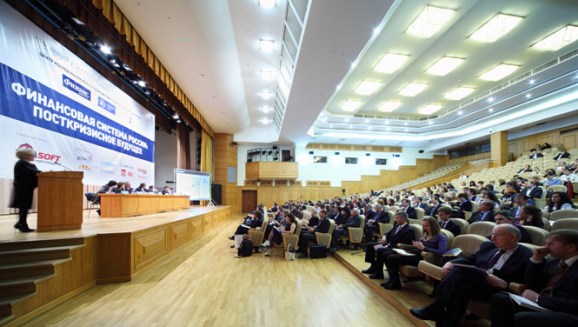 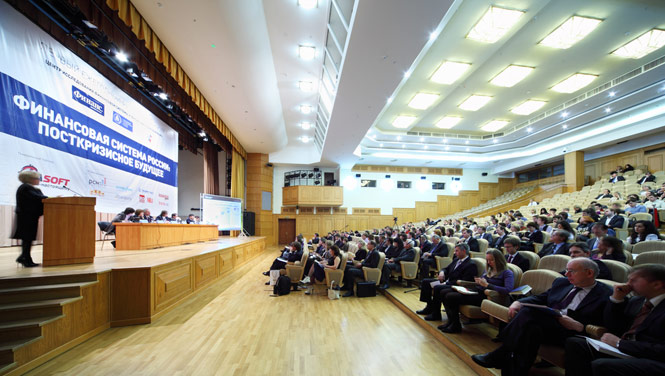 Continuing a stunning turn-around, event-booking company Cvent helped companies book $3.4 billion worth of meetings in the first six months of 2012.

That’s up 50 percent from last year, and it represents 8,100 companies booking 47,000 meetings. The company still has room to grow: Its event-booking system includes more than 200,000 hotels and venues worldwide.

I spoke with CEO Reggie Aggarwal in June just after the company’s Seed Labs acquisition, when he told me that Cvent was “the walking dead” from 2001 to 2005 after a high-flying dot-com bust. The company has battled hard since 2005, building itself into “the number one marketplace for group meetings.”

One of the company’s key competitive advantages is technology that helps both meeting planners and hotels quickly create and respond to requests for a quote. The goal: faster, frustration-free event selection.

Cvent vice president Bharet Malhotra says the company has “invested heavily in technology revisions and trained tens of thousands of hotel employees with a goal of making the request-for-proposal response process a very manageable process of responding in just minutes.”

In mid-2011, Cvent announced a monster $136 million round of funding that has helped the company expand quickly and make strategic acquisitions. At that time, an IPO was not on the table — at least not for another six months, Aggarwal said.

One has to wonder if now, with growth like this and press releases being sent out to ensure the world knows, Cvent is starting to think about going public.

With Palo Alto Network jumping 31 percent and Kayak seeing a nice bump on opening day as well, perhaps the time is getting to be right.