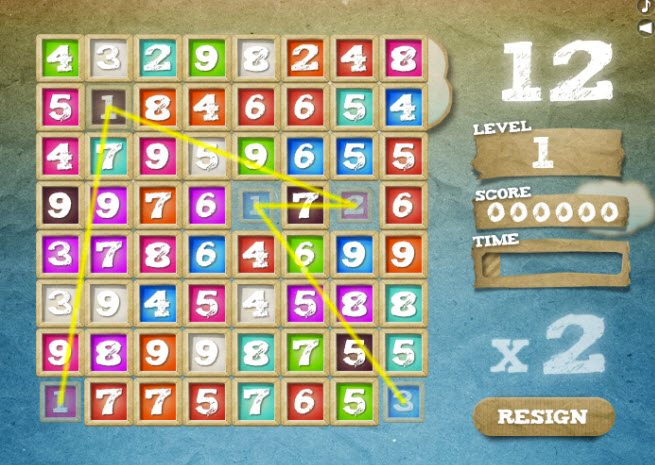 Ludei recently launched its own tools for creating super-fast mobile games. Now it is enhancing that with the release of its full-scale development engine.

Joe Monastiero, president of San Francisco-based Ludei, said in an interview with GamesBeat that the game engine is the company’s “secret weapon” that has been in development for some time. Dubbed Canvas Advanced Animation Toolkit (CAAT), it can be used to rapidly put together games that run on both the iOS (Apple iPad, iPod Touch, and iPhone) and Android mobile devices. The company is unveiling the engine at the Casual Connect game conference in Seattle this week.

Rivals are abound, such as Unity, Spaceport, and Game Closure. But Ludei has some unique features for casual games. CAAT is Javascript-based and works with HTML5, accelerating programs so that 2D games can run at 60-frames-per-second on mobile devices. The engine offers predesigned code snippets to make development go more quickly. HTML5 is the lingua franca for the web, and games built with this format can run across platforms, reducing the cost of making them. But HTML5-based programs run slowly. Ludei says that apps created with CAAT will run faster in the native mode of that language.

“We’re a creation engine,” said Monastiero. “It is unbelievably powerful. We’ve had this all along, and now we’re releasing it to the public.”

The launch of CAAT completes version one of the Ludei game platform. The company previously released CocoonJS for game acceleration and enhancement. The platform also has a cloud compiler for cross-platform titles and a monetization engine for bridging native payments and ad networks.

CAAT is open source, allowing developers to modify it as they see fit. CAAT works with Canvas, CSS, and WebGL. The engine has a variety of things that make it easier to create games, analyze their usage, and make money off of them. Ibon Tolosana, chief technology officer at Ludei, developed the engine. 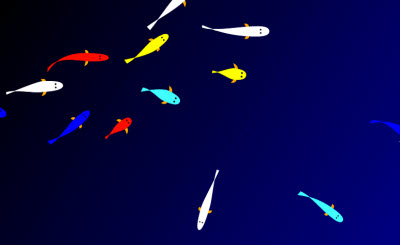 CAAT has been used in several games, including Ludei’s own Sumon, a graphics-heavy number-guessing game. More developers will be announced later.

Ludei was funded by Spain-based startup accelerator Ideateca. Monastiero said the game engine has been under development for a couple of years. Monastiero, who was the co-founder of appMobi, joined the company six weeks ago. He said that Ludei’s CAAT could be useful in translating games from PCs to mobile devices.

Monastiero said the company is in the midst of raising $5 million. It has 10 employees, including developers in Spain.

The CocoonJS is a hybrid solution that blends HTML5, CSS, and JavaScript. It uses OpenGL libraries to take advantage of the native hardware.