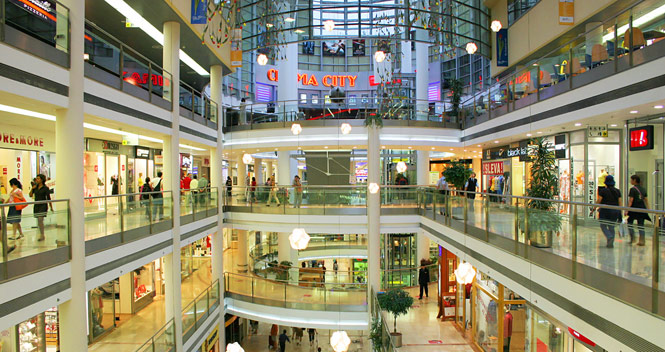 Retailers typically measure online ads with online results: cost per click, cost per action, cost per sale. But Helsinki-based shopping analytics firm RapidBlue recently tested the effects of online ads on offline sales. And, surprisingly, it found a strong correlation: double-digit increases in both the number of shoppers and the amount of time they spent in store when stores ran Google AdWords campaigns.

“In fact, we found that the brick-and-mortar impact of online ads could be bigger than their online impact,” RapidBlue chief operating office Sampo Parkkinen told VentureBeat today.

This result is astonishing and could upend the way the online advertising industry traditionally tracks costs and measures return on investment. An online campaign that doesn’t seem to be paying for itself could, if this study is correct, be providing offline benefits. 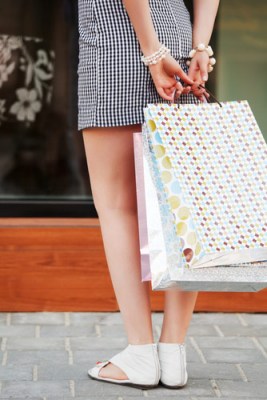 That could be music to offline retailers’ ears, who are naturally not tremendously excited about being Amazon.com’s showroom.

RapidBlue, a venture-funded company, maps shopper behavior in stores and shopping centers: how many visitors, where do they go, how long do they spend in the store, what do they look at. The resulting data helps retailers understand what shoppers are doing and why they’re spending money — or not.

“We’re not really tracking the individual person,” says Parkkinen. “We’re installing our solution, which tracks mobile phones in retail outlets. Then we look at the sales metrics and how they’re fluctuating.”

After gathering baseline data, RapidBlue asked retailers to conduct a Google AdWords campaign. Then, while controlling for time-of-day and day-of-week variability, it re-checked shopper metrics, using a patented approach the company calls Gross Shopping Hours. Finally, after pausing the campaigns, it continued gathering baseline data, in order to control for other variables that could be causing shopper behavior changes.

“What we’ve found, and what seems to be quite encouraging, is that online campaigns for retailers seem to have a brick-and-mortar impact,”says Parkkinen.

Exciting stuff, if you’ve invested in a physical location.