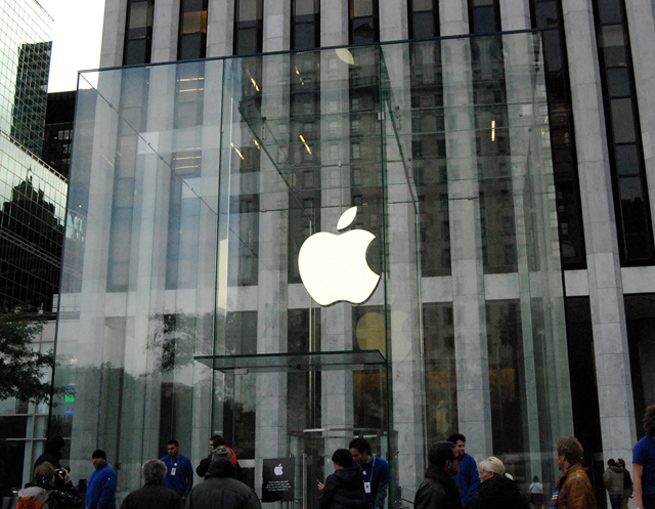 Apple has released its third-quarter earnings, and in an unusual move, it missed analyst expectations, with $35 billion in revenue and $9.32 earnings per share.

Analyst consensus from Thomson Reuters expected Apple to bring in $37.2 billion in revenue and $10.35 a share. Analysts had a wide range of opinions for this third quarter based on uncertainty about how many consumers would hold off on iPhone purchases until the release of iPhone 5.

Even with the rare miss, today’s numbers look good compared to Q3 a year ago. Momentum from the latest iPad, iPhone, and Mac models has helped Apple continue to surge.

Here’s a look at the earnings and sales for Q3 2012 by the numbers:

Net income: $8.8 billion, compared to $7.3 billion in the year-ago quarter

Apple’s stock price at closing today: $600.92, but stock is down 5 percent in after-hours trading

Cash on hand: $117 billion, up $7 billion from the previous quarter

Apple retail revenue: $4.1 billion from retail stores, up 17 percent from a year ago