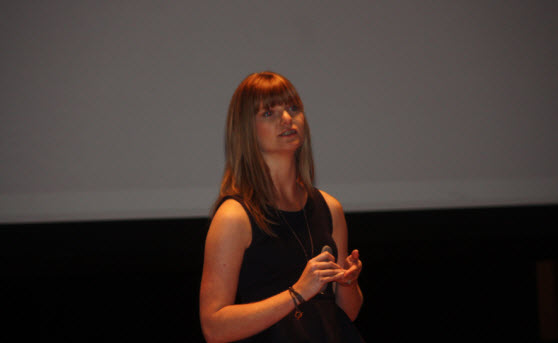 The common belief is that Zynga has social games locked up on Facebook. But the social network is eager to dispel that idea, even if Zynga has 243 million monthly active users, or more users than the next top five players combined, according to AppData.

Sara Brooks, the game strategic partner manager at Facebook, said in a talk at the Casual Connect game conference in Seattle that plenty of new players have engaged in social games in the past year. She said more than 130 games have over 1 million monthly active users (MAU) on Facebook.

King.com, for instance, now ranks at No. 2 on Facebook with 51 million MAU. In August, the company launched its first Facebook game, Bubble Witch Saga, and reached 3.5 MAU in its first month.

Other up-and-comers include Peak Games, Cookapps, and Fresh Planet, the maker of SongPop. Omgpop also saw a fast rise to the top with Draw Something early this year. Zynga acquired the company for $183 million-plus.

New genres that have emerged include hidden object games, which a year ago only had two titles. Now there are at least a half-dozen hits, Brooks said. Those include Victorian mysteries, romance games, and titles such as Disney’s Animal Kingdom Explorers.

Casual arcade games have also experienced a boom. More than 75 million MAU are playing bubble-shooter titles, where you shoot bubbles at fruit hanging on trees or something like that. Big hits in the arcade space include King.com’s Candy Crush Saga, which has 13 million MAU; GameHouse’s Collapse Blast!; Social Gaming Network’s Panda Jam; and Wooga’s Diamond Dash.

Casino games are on the rise, as seen with IGT’s $500 million acquisition of Double Down Interactive, a social casino game company that has a big hit in slot machine games. Sports titles are also catching on. And hardcore games such as Kixeye’s War Commander are taking off. Other hits include Citizen Grim and Total Domination.