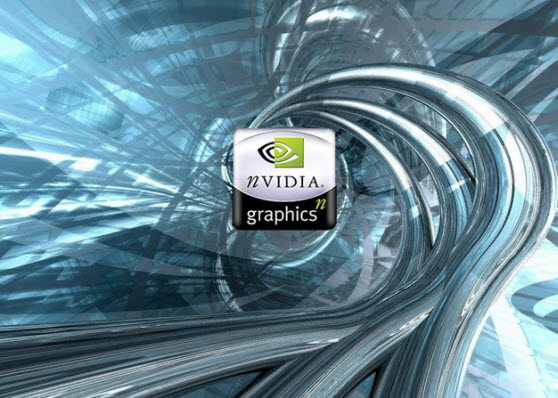 The Wall Street Journal reported that Feldstein left his job as vice president of strategic development at AMD on July 13 and reported for duty at Nvidia on July 16. Feldstein was critical to the design and production of AMD’s last generation of console graphics chips. He helped create the Xbox 360 graphics processing unit (GPU) and also worked with Nintendo on its Wii GPU.

AMD reportedly has won the deal to design graphics chips for Nintendo, Microsoft, and Sony. Nvidia confirmed that Feldstein had been hired to help the company with “current and possible future technology licensing projects.” Perhaps that means that Nvidia isn’t out of the running in getting its chips designed into next-generation game consoles. Feldstein spent two decades at AMD’s ATI graphics division. AMD recently reported weak earnings, and last year Rory Read replaced Dirk Meyer as CEO. Another key graphics executive, Rick Bergman, left in September.