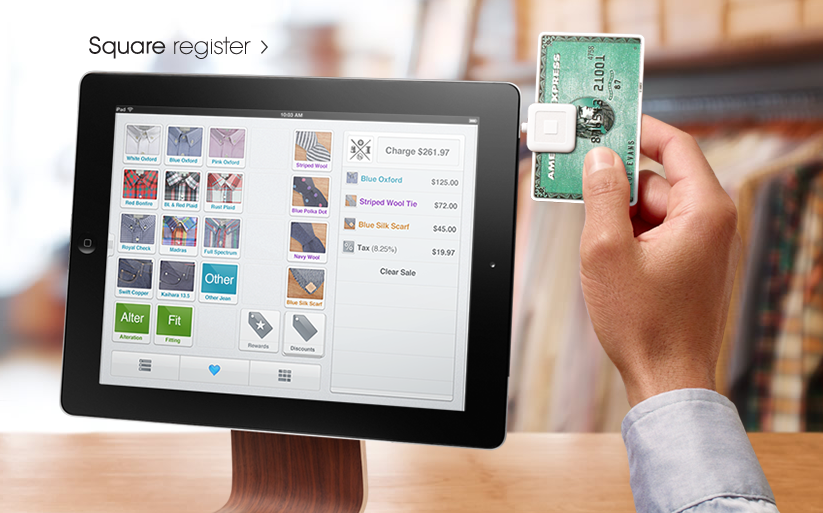 Mobile credit card transactions startup Square is rumored to be closing a new $200 million round of funding, according to a New York Times report that cites anonymous sources familiar with the matter.

If the news is true, the round would push the startup’s valuation to $3.25 billion. The round, according to the Times’ source, will be led by private equity firm Rizvi Traverse Management head Suhail Rizvi, who has also invested in Twitter. The round would be Square’s third in the past two years, including the $100 million it raised just over a year ago. We started hearing rumors of Square seeking a higher valuation back in April, so it’s plausible that this has been in the works for a while.

Square is a mobile credit card reader that uses a “dongle” that connects to devices, which allows people to accept credit card payments on those devices. Square is processing over $6 billion in payments annually and has more than 2 million users as of June.

The company is facing a growing number of competitors in the mobile transaction space, including PayPal, Google, and Inuit. A new round of funding could certainly help Square maintain its edge. Square declined to comment about the round when contacted by VentureBeat.

Founded in 2009, the San Francisco, Calif.-based company has previously raised $141 million in funding to date.