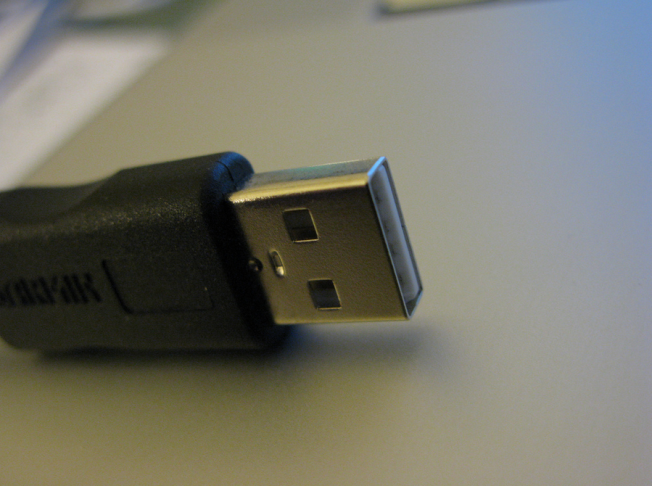 The USB 3.0 Promoter Group has approved a new standard for the ubiquitous port, which will deliver enough wattage to power and charge the average laptop computer.

While the current Universal Serial Bus 3.0 design can pump out 4.5 watts, the new USB Power Delivery specification far outperforms it, delivering a max of 100 watts of power over the same cables used today.

Brad Saunders, the chairman of the USB 3.0 Promoter Group, told VentureBeat that with the new standard, device manufacturers could one day all use the same, cross-compatible power cable — a major win for consumers.

“We envision that as a possibility, but it’s up to the manufacturers to see the benefits of it,” he said.

While USB originated as a data-transfer cable standard, it’s increasingly common to see it used to supply power to devices, thanks to its ability to deliver a few watts of power — more than enough to charge a phone, but far short of what’s needed for larger devices. That could change if manufacturers adopt the new standard.

Both the USB 2.0 and USB 3.0 Promoter Groups have approved the standard, the results of which could one day lead to a USB standard that’s as universal as its name implies.

As Saunders pointed out, cell phone manufacturers went through a similar process with the mass adoption of the microUSB standard. That move emerged as a result of pressure from a number of environmental and governmental bodies, and with the new USB standard, manufacturers of laptops, displays, and peripherals may undergo a similar shift.

But Saunders says he’s most jazzed about the new standard’s ability to send power in both directions, an ability that introduces a variety of new and exciting use models, including the ability to charge a laptop by plugging it into an external display.

While the new standard will be compatible with existing devices and cables, consumers looking to take advantage of the upgraded power capabilities will have to upgrade to the new cables, which will have a higher power rating.

Though the standard is already in its final development stages, Saunders doesn’t envision that consumers will see compatible devices until at least the middle of next year. For comparison, while USB 3.0 was formally approved in 2008, the first USB 3.0 consumer devices didn’t make an appearance until 2010. So don’t throw away your current charging cables just yet.