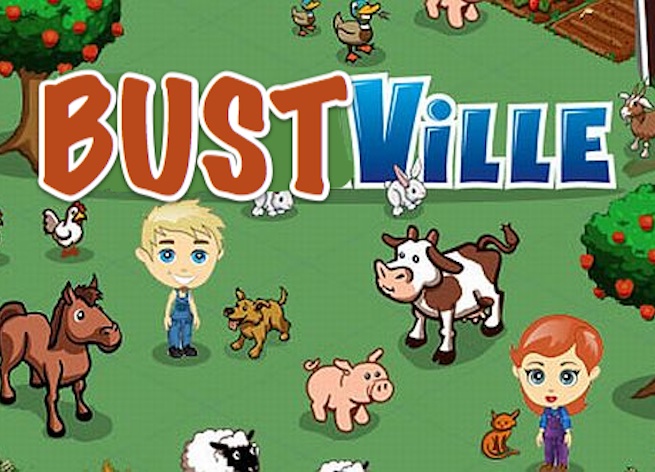 Social game-maker Zynga‘s shares lost about 35 percent of their value in after-hours trading today, a response to the company’s disastrous earnings report.

Zynga reported revenue of $332 million and a net loss of $22.8 million, or 3 cents a share. That’s far below the estimated $0.06 per share many analysts predicted. Comparably, the company had revenue of $279 million and net income of $1.4 million a year ago in the same quarter.

The company’s stock closed the day at $5.19, but it dropped, at one point, by 40 percent on news of the terrible earnings.

To try to keep up some kind of momentum and to keep users engaged, Zynga launched several new games this quarter, including Bubble Safari and The Ville. But that clearly didn’t work out.

“We … faced new short-term challenges which led to a sequential decline in bookings,” CEO Mark Pincus said in a statement. “Despite this, we’re optimistic about the long-term growth prospects on mobile where we have a window of opportunity to drive the same kind of social gaming revolution that we enabled on the web.”

Pincus said in a conference call today that the company plans to launch its first real-money online gambling poker game in the first half of 2013. Perhaps that will help the company hold on to the investors it hasn’t already lost.

Analysts on Twitter, naturally, pounded the company for the disastrous performance today:

“50 million Americans are on food stamps and Wall Street is shocked – SHOCKED – that they’re not buying fake shit on $ZNGA Farmville,” @ReformedBroker wrote.

“$ZYNGA is another broken stock that I’m glad I stayed away from and kept clients clear of,” Nicholas Olesen, a certified financial planner, wrote.