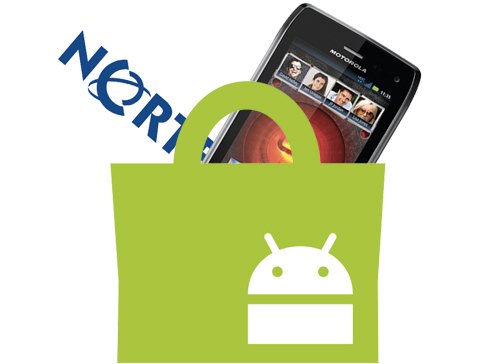 Google has been tight-lipped on the reasons for its acquisition of handset maker Motorola, other than the buyout would “supercharge Android.” However, the Internet giant apparently had more plans than to load up on patents.

A number of companies, including Google have seen patents as a shield against legal attacks from Apple and others. But Motorola’s collection of mobile technology patents appear not to be the overwhelming value for the Schaumburg, IL-based cell phone maker. Indeed, since the acquisition cleared federal antitrust scrutiny in May, Motorola has added $233 million in operating losses for its new parent, offset somewhat by $1.25 billion in added revenue.

But if Google has a reason for buying Motorola beyond patents, it did not discuss it with analysts interested in the Mountain View, Calif. firm’s earnings. The most descriptive comment came from finance chief Patrick Pichette. “Clearly, everybody should expect some changes at Motorola,” he said during the conference call reported by the Wall Street Journal.

The real value of Motorola’s patent portfolio comes when it can safely lead Android devices through a minefield of legal threats surrounding its nebulous hardware history. As smartphones and computers collide in the marketplace, having a distinct background as a cell phone manufacturer, rather than software creator, could give Google and all of its Android allies the cover so far lacking.