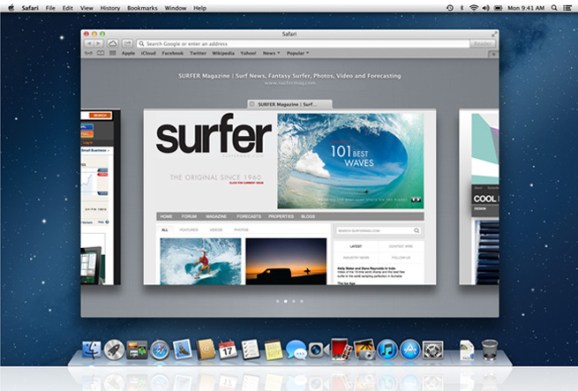 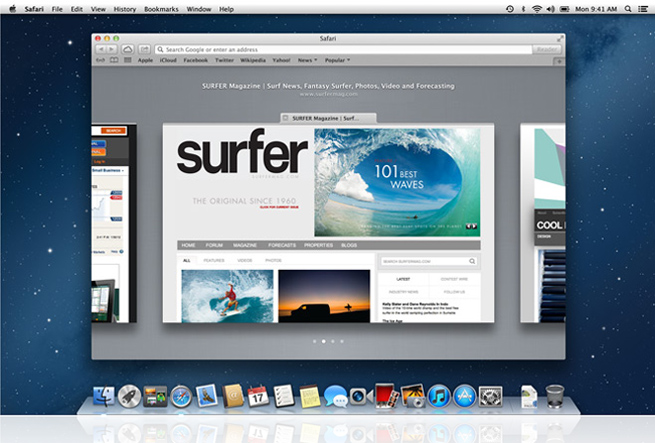 Updated at 10 a.m. PT with info about Safari for Windows.

Apple’s newest version of the Safari browser is now available on the Lion OS and the just-released Mountain Lion OS, but anyone with software pre-dating Lion won’t get to join in the fun. The company also has killed Safari for Windows links.

As announced back in June, Safari 6 on Mountain Lion incorporates some ideas taken from Google Chrome and Apple’s operating systems to make it a more polished browser. One big Mountain-Lion-only addition is a feature called iCloud Tabs, which lets Apple users with iCloud sync their tabs across Macs and iPhones, iPads, and iPods running iOS 6. Another cool feature is “Tab View,” which makes it easy to quickly look through all your open tabs. The new browser also includes built-in sharing to Facebook and Twitter.

While most of Safari 6’s new options are Mountain Lion only, users on Lion (OS X 10.7), can still take advantage of big add-ons like the new URL bar that combines the address bar and unified search, Do Not Track support, and a new password storing option. It also has been designed to run faster all around.

But if you have an operating system before Lion, it appears you’re out of luck when it comes to upgrading Safari. At this time, Snow Leopard (OS X 10.6) and Leopard (OS X 10.5) users will not be able to take advantage of the nice updates.

We have contacted Apple to get the official word on this and we will update this post if they respond.