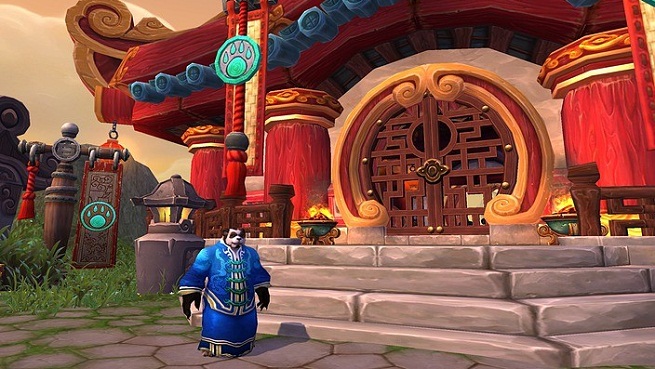 Ready for pandas wearing adorable hats punching things in the face? Developer Blizzard Entertainment announced today that Mists of Pandaria, the fourth expansion to its hugely popular massively multiplayer juggernaut World of Warcraft, will be available on September 25 for the PC and Mac.

The expansion adds the new and playable Pandaren race, a new Monk class, extra explorable content, an increased level cap, and a slew of minigames, mounts, and achievements.

Pandaria pre-purchases come in three different versions. Digital and retail standard versions of the expansion cost $40. A boxed Collector’s Edition carries an $80 price tag, and a downloadable Digital Deluxe edition costing $60 also exists. Both standard and Digital Deluxe versions yearn for your wallet over at the official website while the Collector’s Edition is available for pre-order at retail stores.

If bouncing around in the midst of a frenzied mass of rolling pandas isn’t exciting enough, check out the following bonus items purchasers of the Digital and Collector’s Edition receive.