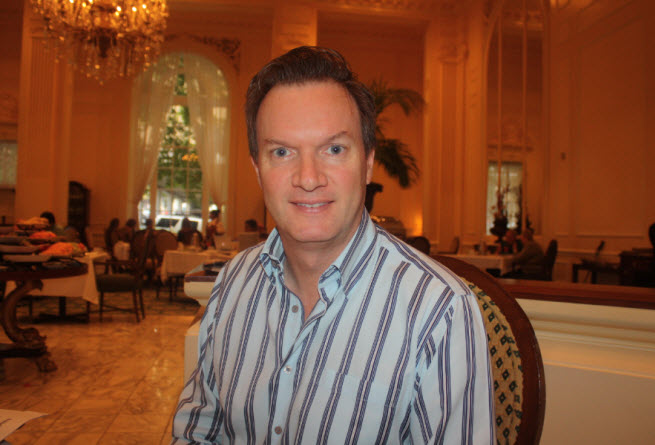 Paul LaFontaine has lived through as bad a crisis as any chief executive of an online company has encountered. The head of Sulake, creator of the social-networking service Habbo, faced a public outcry after a two-month TV news investigation found the company’s virtual-world site, which had 250 million registered users, to be “full of pornographic sexual chat despite the fact that it is aimed at children as young as 13 years old.” The report prompted venture-capital firm Balderton Capital to drop its stake in Habbo and retailers stopped selling access cards for the game. Habbo “muted” all chat, effectively removing one of the main reasons why teens visited the experience. LaFontaine went into crisis mode and got his team to completely review chat records, which showed that about 3.7 percent of members were engaged in inappropriate chat. The service lost 35 percent of its base.

Habbo now has about 85 percent of its users back and is on track to grow beyond the pre-crisis size of its audience. At the Casual Connect game conference in Seattle, he recently called for an online safety standard and collaboration among sites, making game worlds safer for kids. We sat down with LaFontaine for an interview. Here is an edited transcript. 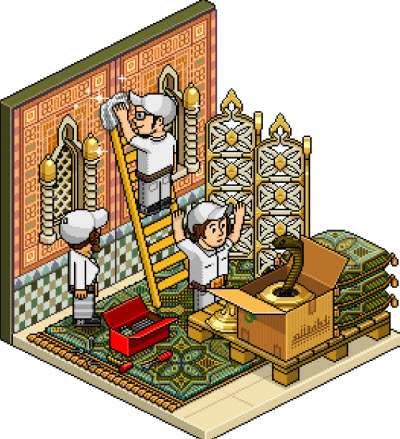 GamesBeat: What’s the basic message of your talk?

Paul LaFontaine: I’m going to give a brief overview of the story, the events that occurred, and what we did in response. I think people have read about it, but they might be interested in hearing some of the details. Then I’m going to talk about the need for the industry to actually set standards around what good safety is. Because right now everyone is positioning themselves, alone, as…”I set a standard by doing X. I set a standard by doing Y.” Another person says, “I do Z.” It creates the collective perception that there really is no standard. There are multiple approaches to it. It’s time for the industry to stop, take stock, and actually say, “This is what we consider to be good safety.” And third, we’re going to make as much as we can of our lessons learned available to our colleagues, so the collective can learn from this. Much like any sort of incident where lessons can be learned. Rather than retreating, we’re going to become more transparent. We’d like to be the first ones to push with this idea that the whole industry should make safety non-negotiable. We all create safety and we’re all going to learn together, and then we compete on fun and engagement and these types of game concepts. Not safety.

GamesBeat: How much will you suggest as far as the minimum that everybody should do? As you tell the story of what happened to you guys, what would be apparent?

LaFontaine: We think that there are three levels that make a site safe, or as safe as possible. There’s the community level. You have to engage the community in collaborating to be educated and to help identify when there’s inappropriate content occurring. At a minimum, the community needs to be engaged. There needs to be a software layer. Certainly you need to have some sort of algorithmic way to filter chat and filter communication.

GamesBeat: For you guys, how long was it down? The whole service.

LaFontaine: We limited communication for a period of a month. We started by muting it completely while we went back and investigated, to make sure we had a complete understanding of the situation. Then we began to restore limited, what we call white-list chat, meaning you could only say certain words that we’d put into a white list. Our team developed that in three days, and then over a period of three weeks, we put all the sites back online. Ultimately, the site is about friendship. We wanted friends to be able to communicate, even in a limited way. And we’ve been moving back to a freer, but filtered, chat. We now have 85 percent of the user base restored back to that. By the end of next week, everyone will be back.

GamesBeat: How much drop did you see in activity?

LaFontaine: Initially we saw around 35 percent of folks staying away. We’re now back up to 85 percent.