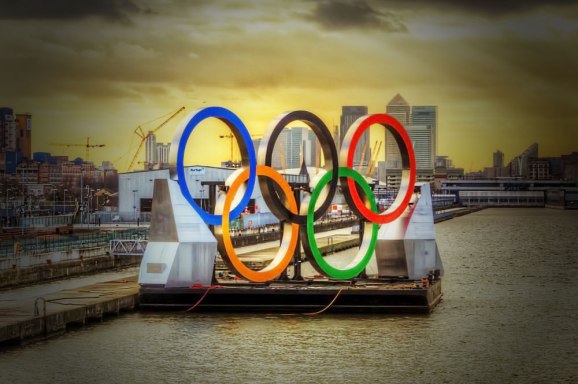 “For the first time in history, the Summer Games will be live-streamed in HD through YouTube.” And the crowd went wild!

On the YouTube company blog today, we read that the summer games in London are going to be more accessible to more people than ever before, thanks to tight partnerships between social media companies, traditional media oldtimers, and the International Olympic Committee.

“In 2008, we began showing clips of the Beijing Games,” writes Tommy O’Hare, YouTube’s sports content partnerships manager. “In 2010, we provided archival content of past Winter Games. This year, we’re taking it one step further by bringing the world’s largest sporting event to the world’s biggest stage, and we’re doing it live.”

To get the goods, go to the official YouTube Olympics page. And with the new live recording features on that channel, you can see any part of an event you may have missed.

U.S. fans can also watch athlete interviews, see special tips from Olympic coaches, and get their hands on other behind-the-scenes content at the official YouTube page of the U.S. Olympics team.

There’s also gonna be plenty of original content; YouTube has tapped 50 partners to roam around London and get perspectives most fans would otherwise not get to see. You can check out the target=”_blank”>creators’ invasion page, which should have some clips for us once the games are well underway.

For United States supporters, YouTube is the wind beneath NBC’s wings, powering the video components on NBCOlympics.com, where viewers can watch any event live (the service comes with a few gnarly stipulations, such as already subscribing to NBC content via cable or satellite networks, to which we, the Netflix generation, have a particularly Tsotsisesque reaction). Fans can also watch pre-game videos on NBC Olympics’ YouTube channel.