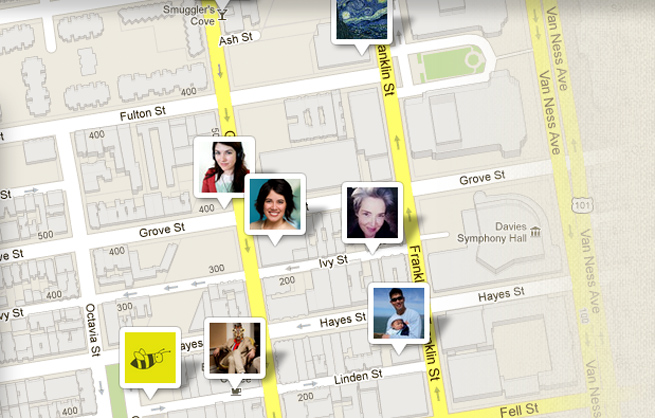 The tussle between the two startups began just after Fake launched Pinwheel in February. Pinweel argued in court that Pinwheel had engaged in “trademark infringement, false designation of origin, unfair competition, and dilution.”

Pinweel, a photo-sharing app for the iOS, was launched in the Apple App Store on Feb. 14, 2012, but it filed for the Pinweel trademark in March 2011. The company made its first notable appearance at TechCrunch Disrupt NYC conference back in May 2011, and its goal is to help people create photo albums and share them with friends and family.

Pinwheel, now Findery, is still in beta and has been described by Fake a way to “leave notes all over the world.” Notes left on top of locations can be public, private, or shared, and available to one person or to an entire group. Users can organize their notes into sets, making travelogues or journal entries. The company is backed by $2 million in funding led by Redpoint Ventures.

Fake addressed the name change on the Findery blog. She writes:

Because of a name conflict in the United States, today we are changing our name to Findery! We will be serving the site at http://findery.com and beside our name change, the service will remain the same — finding and leaving notes around the world.

Where did the name “Findery” come from?

We had been planning on calling our ‘Explore’-type page “Findery” and last year I’d registered some domains with that name. It’s descriptive of what our service does — Finding and discovering things about the world around you. We love the name!

Hopefully the two companies will soon be done with the legal drama and be able to focus on improving their products. Personally, I like the Findery name better than Pinwheel because it helps better convey what the service is about.