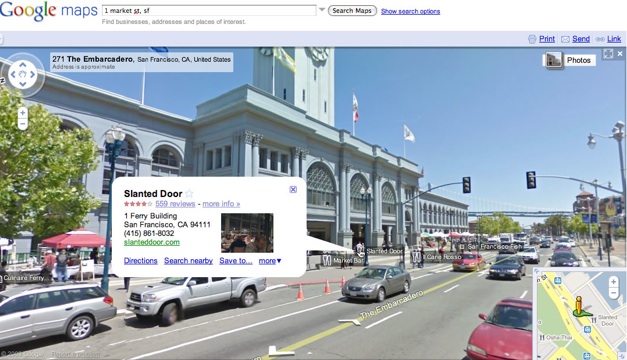 What happens when the illicitly obtained data you were supposed to have deleted is discovered on your severs two years later?

Well, if you’re Google, you start by apologizing.

The search giant landed in hot water two years ago when it was discovered that its Street View cars weren’t just taking pictures of roads and landmarks but were also snooping in on personal Wi-Fi networks, picking up personal data as they passed by.

Google was supposed to delete the information that December, but as it turns out, it didn’t get around to finishing the task, the Telegraph reports.

“Google has recently confirmed that it still has in its possession a small portion of payload data collected by our Street View vehicles in the UK. Google apologizes for this error,” Google’s privacy counsel Peter Fleischer wrote in a letter to the UK’s Information Commissioner’s Office (ICO).

In the letter, Fleischer maintains that Google has never used the information for commercial purposes and that the company wants nothing more than to rid itself of the data.

But the ICO isn’t interested in moving quite so fast. “Our response, which has already been issued, makes clear that Google must supply the data to the ICO immediately, so that we can subject it to forensic analysis before deciding on the necessary course of action,” the office said in a statement.

Google sent out similar letters to representatives in other affected countries, including Ireland, France, Switzerland, Austria, and Australia.

The incident is the latest in a line of privacy run-ins that have made Google some high-profile enemies. Earlier this month, we reported that Google could get a $25,000 fine from the Federal Trade Commission for evading the privacy settings in Apple’s Safari browser.