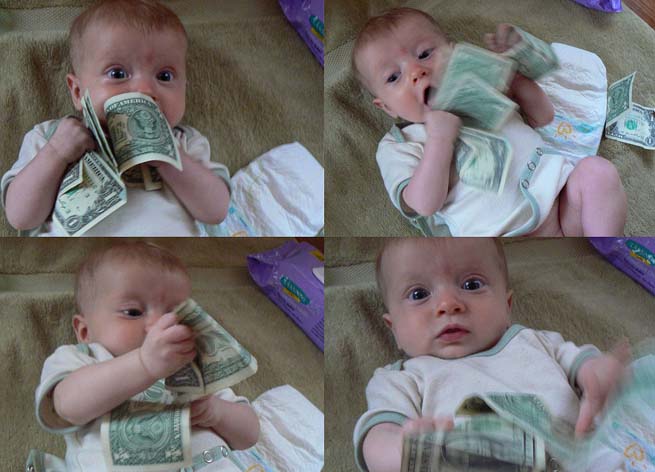 Now let’s get one thing straight from the start: I’m a huge fan of Kickstarter, Indiegogo and the number of similar crowdfunding sites that have sprung up recently to provide capital directly to exciting business ideas. There’s something very “American Dream” about being able to build one-on-one engagement with consumers — not to mention how nice it is for companies to have a viable alternative to traditional VC and angel capitalization.

That said, Kickstarter (or any other crowdsourcing platform) isn’t a viable option for all companies, and I believe it’s irresponsible at best to herald the company as a “people-first,” egalitarian solution for all business financing needs.

In particular, here are five reasons some business owners should not pursue crowdsourced funding:

The most effective Kickstarter campaigns (like the $10+ million raised by smartwatch creator Pebble) are those that will eventually deliver a discrete product.  That product might be physical or digital in nature, but the end result is a deliverable that buyers can interact and engage with.

Unfortunately, this means that crowdfunding isn’t the right solution for every growing business.  If, for example, your company provides a service or produces an enterprise-level product (which may not generate the same public interest as consumer goods), you may be better off pursuing traditional financing options than investing the time needed to apply for and run a Kickstarter campaign.

There’s a reason established companies have entire departments dedicated to logistics. The process of packaging and shipping products economically can be incredibly complicated and often leads to unexpected frustrations for unsuspecting startups.

Consider the case of the “Desktop Jellyfish Tank,” a Kickstarter project that received 54 times more investment than its original goal. Although the project can be considered successful from a financial perspective, the Kickstarter page associated with the campaign is littered with comments from frustrated backers who have yet to receive their purchases.

The bottom line is this: No matter what type of product you’re raising funds for, what you’ve set for your investment goal or how you plan to eventually deliver your product, it’s imperative that you put a plan into place to manage packaging and shipping costs and ensure shipments are delivered correctly before you even begin to think of soliciting funds.

People who invest in crowdfunding campaigns do so believing that the product they’re investing in has been proven to work. In general, they’re willing to grant some flexibility for final product iterations and version changes, but they typically enter into the crowdfunding arrangement believing they’re going to wind up with a workable product. All of this means that you — as an applicant — better be able to deliver the goods in the end.

Just take a look at the failed example of the i+Case iPhone cover to see why this is so important. Despite featuring designs on its Kickstarter campaign page that led backers to believe that prototypes had been successfully created, subsequent issues with signal quality arising from the aluminum in the case made the product nearly worthless — resulting in hundreds of dissatisfied backers. Not a great way to build a solid business reputation!

Running a startup is challenging, and no one is arguing that the demands on an entrepreneur’s time are anything less than monumental. But unfortunately, one component of a successful crowdfunding campaign is dedicating the necessary hours to providing appropriate customer service. And if you can’t do that, you have no business seeking crowdsourced funding.

So before you hit that big green “Start Your Project” button, think about how you’ll manage customer queries — whether your project winds up being hardly noticed or hugely successful. If you don’t have the resources available to handle customer service yourself, consider hiring a friend, relative, or outsourced worker to help you manage the load.

Reason #5: You aren’t prepared for over-funding.

One final consideration is that Kickstarter and similar sites allow projects to be over-funded. Not only does this increase the amount the company generates through its 5 percent cut, but it’s also great publicity to have projects go on to do exceptionally well through its system.

But for you, as a business owner, the picture can be far less rosy. If you haven’t put effective prototyping, distribution, or customer service systems into place, how will you handle these needs if your project receives significantly more interest than you expected? As you prepare your Kickstarter campaign, make sure you address your product’s scalability.

Note: An earlier version of this story stated that Kickstarter takes a 4 percent cut of funds raised. The correct number is 5 percent.