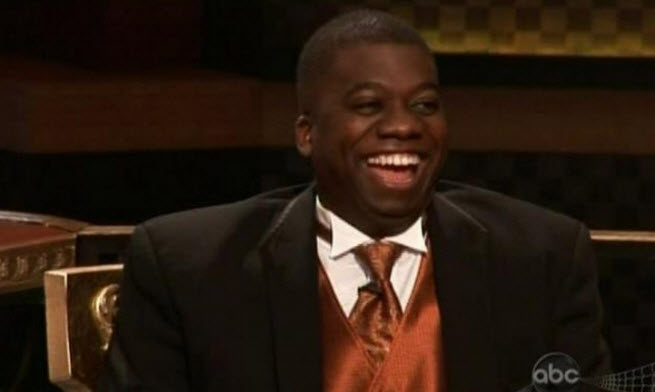 Gordon Bellamy, the executive director of the largest game developer association, has resigned his job to take a new position at China’s Tencent, a 22,000-person company with a wide variety of Internet businesses.

Bellamy served as executive director of the International Game Developers Association (IGDA) for two years. Dustin Clingman, the chairman of the IGDA, will take over as interim executive director until a replacement can be found.

“Gordon has done great things for the IGDA. He has been a tireless and thoughtful champion publicly as well as behind the scenes for our community,” Clingman said. “We wish him well in his new position.”

Bellamy will act as director of business development and industry relations for Tencent, which has expanded its foothold in games with an investment in Epic Games and a majority purchase of Riot Games. David Wallerstein, senior executive vice president, spoke at our recent GamesBeat conference about Tencent’s ambition to become a global gaming company. Bellamy served as a judge for the GamesBeat startup contest.

Bellamy will rejoin the IGDA board and serve the remainder of his 3-year tenure for his board term. Bellamy has held a variety of positions at companies including Electronic Arts, THQ, Image Metrics, and others.

“It is a great privilege to serve our global development community,” Bellamy said. “I want to thank our leaders and their inspiring colleagues who paved the way for me to have the opportunity to serve our community. As I enter my 20th year in our craft, I will still be very much involved with its leadership as we move forward. It is incumbent upon developers to value and help other developers.”