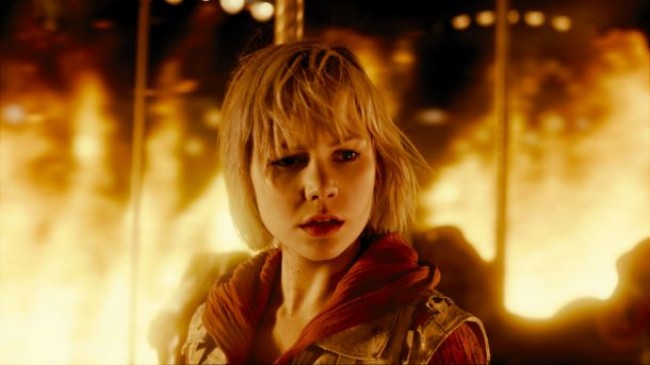 Hollywood films based on video games are notoriously bad, but every once in a while there’s a rare exception. The original Silent Hill film was remarkably close to being one of those exceptions, and six years later, it’s finally getting a sequel.

You can see the new trailer for Silent Hill: Revelation 3D, which opens in theaters on October 26, below:

Despite the addition of Game of Thrones’ Jon Snow (actor Kit Harington) and some new CG creatures, Revelation looks to be more of the same. That’s not necessarily a bad thing, but the recycling of the Bubble Head Nurses and Pyramid Head is not only getting old — it doesn’t make any sense.

Both characters first appear in Silent Hill 2 and are manifestations of the main protagonist’s fears, sexual deprivation, and guilt. As James Sunderland is not a character in the film, there’s no reason to include these villains other than the fact that Silent Hill 2 widely remains the most fondly remembered entry in the entire franchise, and the obvious notion on the developer/filmmaker’s part that “these are the only reasons anyone still cares about Silent Hill.”

Still, if you’re looking forward to seeing someone have their skin ripped off or get dissected by barbed wire in 3D, Silent Hill: Revelation is probably your kind of movie.