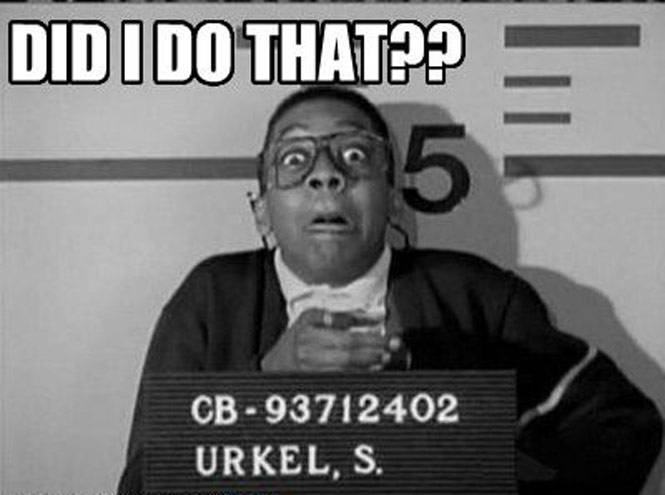 Twitter has taken the extraordinary step of kinda sorta partially apologizing on its blog for taking down UK journalist Guy Adams’ Twitter account. Even more significantly, the company’s top lawyer wrote the blog post — not the communications staff.

First of all, here’s the apology, delivered by Alex McGillivray:

… we want to apologize for the part of this story that we did mess up. The team working closely with NBC around our Olympics partnership did proactively identify a Tweet that was in violation of the Twitter Rules and encouraged them to file a support ticket with our Trust and Safety team to report the violation, as has now been reported publicly. Our Trust and Safety team did not know that part of the story and acted on the report as they would any other.

There is, however, a part that Twitter is NOT apologizing for: whether corporate emails are private information or not.

We’ve seen a lot of commentary about whether we should have considered a corporate email address to be private information. There are many individuals who may use their work email address for a variety of personal reasons — and they may not. Our Trust and Safety team does not have insight into the use of every user’s email address, and we need a policy that we can implement across all of our users in every instance.

The most important part of the email, however — and the reason why Twitter’s resident legal chief wrote the blog post — is that McGillivray states that Twitter does not actively monitor users’ content.

That’s critical, and a key point in our earlier article today, Twitter: you crossed the line. If indeed Twitter did set a precedent that it is proactively checking tweets before or as they are published, the company would open itself up to a world of legal hurt in libel, insider trading, and other lawsuits.

The Trust and Safety team does not actively monitor users’ content. In all cases, whether the user is the head of a major corporation, a celebrity, or a regular user, we require a report to be filed at our abusive users webform.

And, as McGillivray correctly states, if the company did check tweets, that would completely undermine users’ faith in the service and the company. Which is why (in addition to the fact that NBC retracted the support ticket Twitter asked them to file) the company reinstated Guy Adam’s Twitter account earlier today.

But — and I’ll repeat a point from an earlier post — having the company’s chief counsel post on this issue underscores one of Twitter’s key challenges right now: The company needs better communications strategies and involvement in potentially high-profile decisions such as canceling a journalist’s account.

That’s something Twitter won’t get until it stabilizes its communications personnel, which has seen three departures in the last six months.