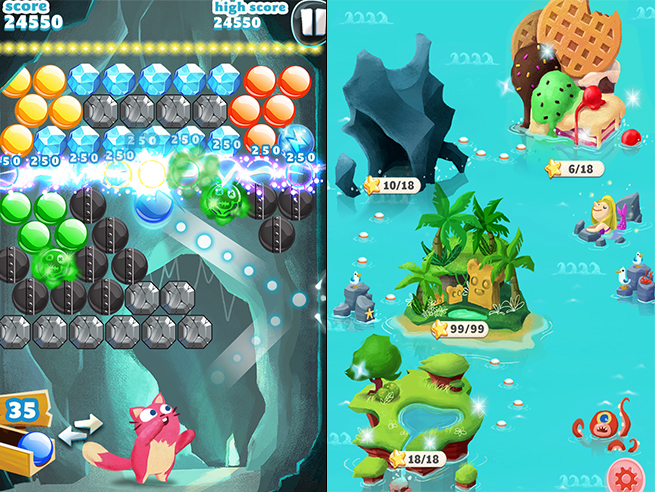 “Our team knocked it out of the park,” said Perry Tam, chief of Storm8. “Bubble Mania appeals to a wide a range of players and is a good example of why more and more people are playing Storm8 games every day. We’re constantly working to reach new audiences with enjoyable new experiences for every taste.”

With the success of Bubble Mania, Storm8 currently has over 6 million daily active users of its games. In May, the developer announced that it had exceeded 300 million installs on 100 million unique iOS and Android devices.