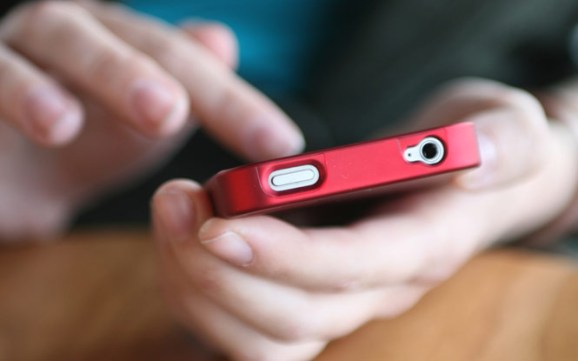 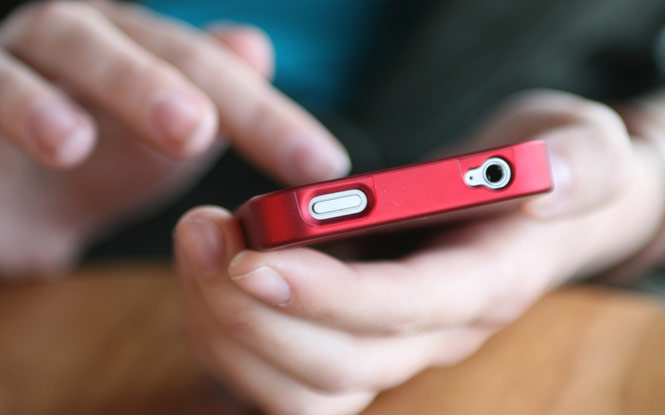 The unholy trinity of Google, Samsung, and Apple captured 50 percent of the mobile phone market, and 84 percent of all smartphones run either Android or iOS. But Apple is growing slightly faster in both categories.

Samsung manufactured 25.6 percent of all phones in use in the U.S. as of June 2012, ComScore says, while Apple had a 15.4 percent share of the entire mobile market, which includes both smartphones and feature phones. Motorola, which is owned by Google, came in at 11.7 percent, while LG has almost 19 percent market share. 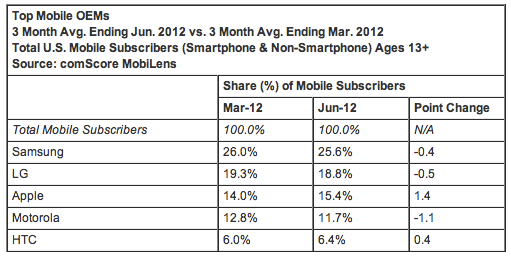 When it comes to smartphone platforms, Google is in the undisputed lead, with a 51.6 percent share. Apple has a 32.4 percent share but grew 1.7 percent over March 2012 numbers — faster than any other platform vendor. In fact, the only other mobile operating system to grow was Android, with an uncharacteristically anemic .6 percent growth rate. 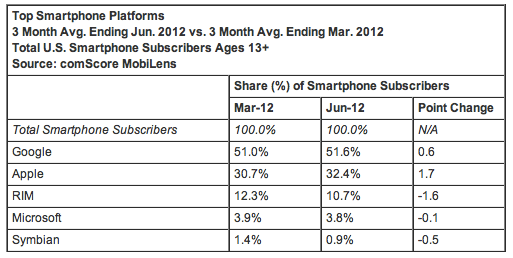 Predictably, RIM was down 1.6 percent, and Symbian (Nokia) also dropped.

Windows Phone, supposedly a platform of the future, also dropped a small amount. Most likely that drop was due to turmoil around Windows phones and upgradeability: If devices on the shelf right now can’t be upgraded to Windows Phone 8, what’s the point of purchasing a Windows Phone today?

ComScore also asked the 30,000 survey respondents a few usage questions. The highlights include: