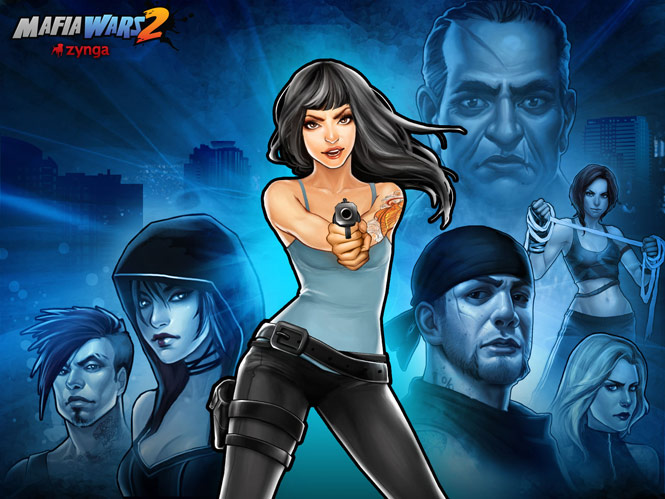 Zynga’s bad day on July 25 when the company reported horrible earnings turned into a bad week when investors found out that insiders cashed out just three months prior and sued the company for insider trading.

Now that bad week is in turn becoming a bad month as August starts with yet more lawsuits being announced, and a C-level executive demotion to boot.

Those are both in addition to law firm Newman Ferrara’s suit, which we reported on yesterday, making three lawsuits so far. Three may not be the final tale of the tape, however, as other firms are also considering their own lawsuits.

That’s a big enough sea of troubles, you might think, but there’s additional trouble in Zyngaville: Chief operating officer John Schappert was demoted recently, according to Bloomberg, losing oversight on new games.

If the name sounds familiar, that’s because Schappert sold $3.9 million of stock in the now-infamous executive sell-off and is, you guessed it, a defendent named in the insider trading lawsuits.

That’s a bad few days for Schappert: demoted and sued inside of a week.

But it’s just the tip of the iceberg of the chaos inside the company right now, if analyst Richard Greenfield is to be believed. He told Bloomberg yesterday that Zynga is “in utter meltdown mode.”