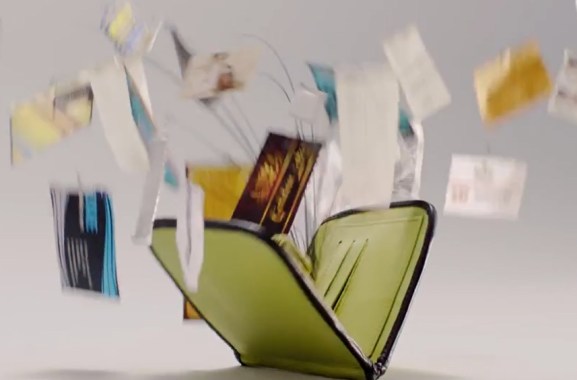 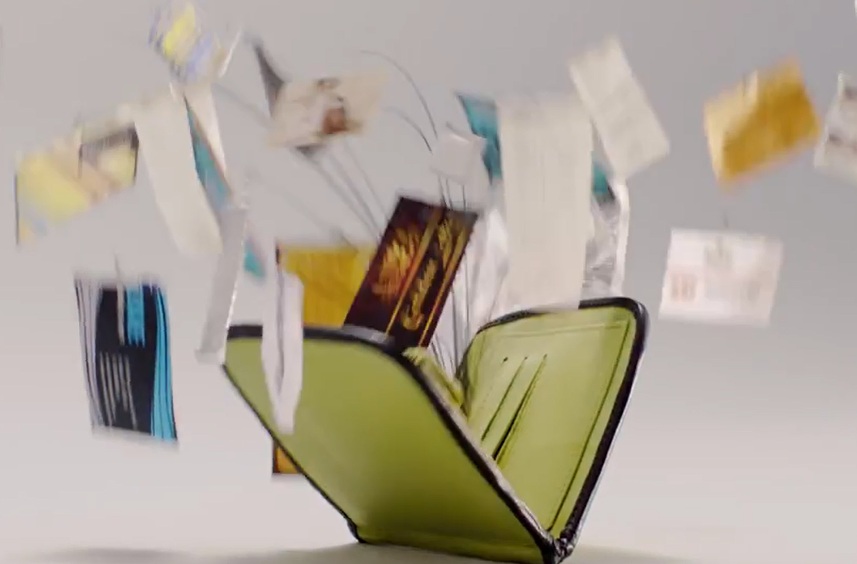 Sometimes companies do something just to feel like they’re making progress, even if that something makes no sense. That’s the only way I can rationalize what Google is doing with the latest twist on its Wallet initiative.

Wallet previously allowed consumers to load their credentials from select Citibank MasterCards onto their phones so they could make payments at brick-and-mortar merchants. It supported only a few phone models and was usable at only a small percentage merchants. None of the cards I regularly carry in my wallet, including a Citibank Visa, qualified. With yesterday’s announcement, Wallet still only supports a few phone models and merchants. But now you can load your credential from any major credit card.

The way Google is going about this doesn’t even make a small amount of sense.

It’s creating another layer of cost for itself and increasing its liability. At the same time, it is potentially depriving customers of rewards that are increasingly common on credit cards.

Despite what Google likes to claim, paying with Google Wallet isn’t as simple as tapping. The real process is: unlock your phone (if you have a security lock), launch the Wallet application, enter your PIN, select the card you want to pay with and then tap. When the first tap fails, tap again. And then again. In a recent test, it took me six tries to get an NFC tap to take.

It also shifts liability to Google, because Google is the merchant of record. If you have a problem with a transaction and you contact your credit card company, they go to Google. Google then has to go to the original merchant.

The only possible justification for this service, other than showing “progress”, is to get consumers’ credit cards on file.  But there are much cheaper and better ways to do this.

Consumers also potentially lose out on rewards. Many credit cards, like Chase Freedom and Discover, offer bonuses for spending in certain categories. For this quarter, Discover is offering 5% cash back on gas, theme parks, and movies. But as far as Discover knows, your purchase was with Google and likely won’t have the right merchant category code that is used to determine whether your purchase qualifies for the bonus. My Citi Foward card offers the equivalent of 5% back on all purchases at restaurants.

If this takes off, it has the potential to cost Google a lot of money. But it’s so stupid that it won’t take off.