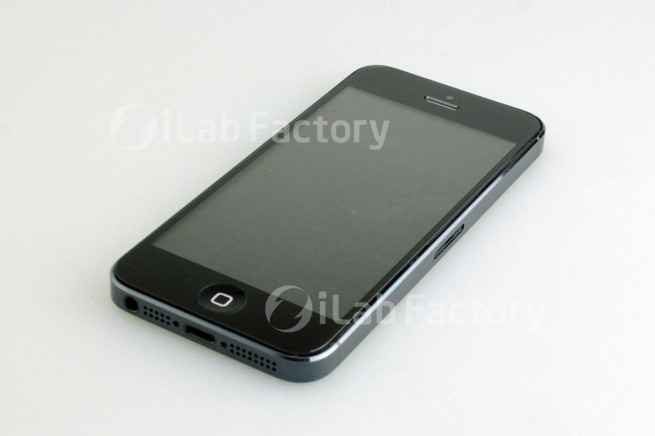 Sharp revealed today that it will begin shipping new smartphone screens to Apple this month, which are widely expected to end up in the iPhone 5, Reuters reports.

Okuda was clearly trying to distract from Sharp’s horrendous earnings, which included a first quarter operating loss of around $1.76 billion and the announcement of 5,000 job cuts by next March. The company now projects a $3.18 billion loss for the fiscal year ending March 2013, up from a previous estimated loss of around $382 million. Sharp was also among the major LCD manufacturers caught in an LCD price fixing scandal, which involved a $114 million antitrust settlement, as well as an additional settlement to Dell and two other companies for around $200 million.

Sharp, not surprisingly, didn’t offer up any further details about its arrangement with Apple. The iPhone 5’s screen is expected to be 4-inches tall (Reuters sources concur) and will use in-cell panel technology to achieve a thinner display. The phone will likely be thinner overall, and will reportedly sport a metal back. ILab Factory recently put together all of the currently available iPhone 5 components to create the realistic-looking mockup above.

It’s rumored that Apple will announce the iPhone 5 along with a smaller iPad on September 12, with shipments set for September 21. That falls in line with the screen shipment schedule Sharp laid out today.