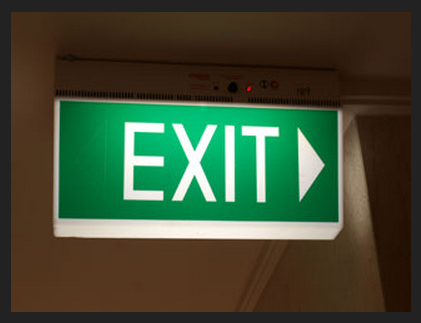 [Update: We’ve corrected our characterization of Jonathan Matus’ role at the company. As a manager, he wasn’t really an “executive” as some initial stories suggested he was.]

Two Facebook executives and one mobile marketing manager announced Wednesday they are leaving the company, the latest in a string of departures that come at a tough time for the company.

The departures were reported last night by AllThingsD. 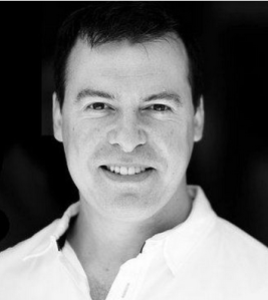 Beard has been in charge of developing relationships with top app developers, and has served more than four years at the company. He’s therefore likely vested most of his stock options (or RSUs, see update below), with four years being the customary amount of time for options to fully vest at Silicon Valley companies like Facebook.

It’s the departure of the other two execs that Facebook may be forced to worry about more.

Mitic and Matus have worked on the marketing side of platform, with Matus focusing on mobile. Matus’ LinkedIn Profile shows he’s a mentor at Startfast Venture Accelerators. However, Mitic has been at Facebook only two years, and Matus for just longer than a year. While they may not have fully vested their stock options, it’s possible they’re betting Facebook’s stock will not rise so significantly over the next year or two that they’ll be leaving serious cash on the table. Indeed, anyone who arrived in 2010 was already getting stock options that were priced in line with Facebook’s private value at the time, in the tens of billions of dollars.

Forward wind to yesterday, when Facebook’s stock closed at $20.88, valuing the company at $39 billion. While the company’s value has obviously gone up quite a bit from two years ago (almost four-fold), latecomer employees to Facebook will likely have only gotten at most few thousand shares anyway, and so it’s not like they’re leaving millions behind. Talented employees may see more opportunity in other career paths.

[Update: In recent years, Facebook employees have been getting restricted stock units (RSUs), not options, so employees have more of a reason to stick around than someone holding options that are underwater. Still, that upside is not as compelling as if the stock were going up. Here’s how RSUs work: Let’s say you were given 1,000 shares when the value of Facebook shares were $100. If the price falls to $50, you still have $50,000. By comparison, if you had options issued at $100, and the stock declines to $50, you have nothing, and you wouldn’t exercise the options. People with RSUs still have an incentive to stay, as they’re leaving money on the table, but the stock decline means they’re leaving less money.]

It’s this sort of thinking, if it spreads throughout the organization, that could spur a brain-drain. Silicon Valley’s labor market is intensely competitive, and smart employees can often literally walk across the street to find other jobs. Facebook, as the key driver of the great social media transformation happening in the economy, still offers employees challenging work environment. However, it is reaching a size where the many curious and ambitious employees will inevitably navigate to smaller, more intimate companies where they can wield more influence.

Last week, Facebook announced it lost $157 million, on revenue of $1.18 billion for the company’s most recent quarter. Facebook’s stock is near its all-time low.

The announcements come after other high-profile departures, including CTO Bret Taylor’s announcement in June that he would leave to start his own company, Open Graph product manager Carl Sjogreen’s departure last month, and Facebook PR director Barry Schnitt’s decision in May to go to join Pinterest.