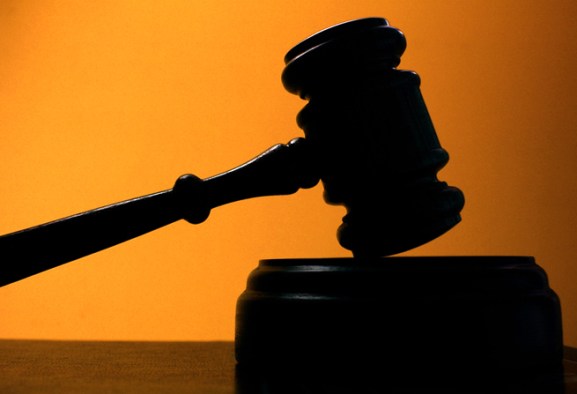 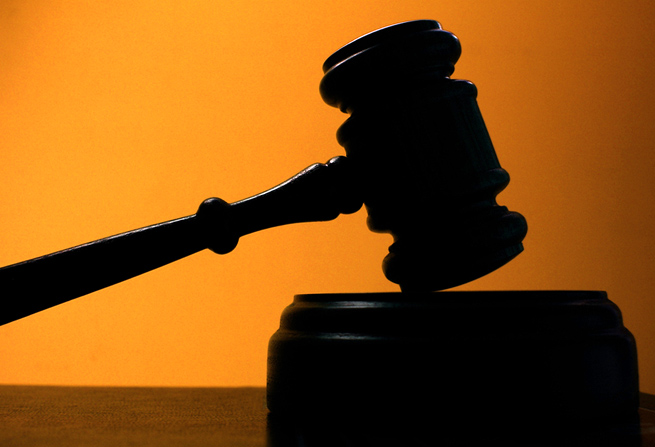 With more scrutiny on copyright violators than ever before, it’s important to know where you stand when it comes to things like embedding a questionable video into a website or sharing a video with friends on social media.

In the ruling, the 7th Circuit sided with video bookmarking site myVidster, which was sued by video production company Flava Works in 2010. Flava Works successfully argued that the site was guilty of infringement and got an injunction against the site in 2011. But now that decision has been thrown out. Judge Richard Posner wrote:

myVidster is giving web surfers addresses where they can find entertainment. By listing plays and giving the name and address of the theaters where they are being performed, the New Yorker is not performing them. It is not “transmitting or communicating” them… myVidster doesn’t touch the data stream, which flows directly from one computer to another, neither being owned or operated by myVidster.

While the site is in-the-clear on charges surrounding the embedding of infringing videos, the judge still said myVidster was potentially infringing because it let paying members store copies of videos on its own servers.

Finally, the decision had some good news for Internet video-watchers as well. The judge said that watching a stream of an infringing video itself is not copyright infringement.