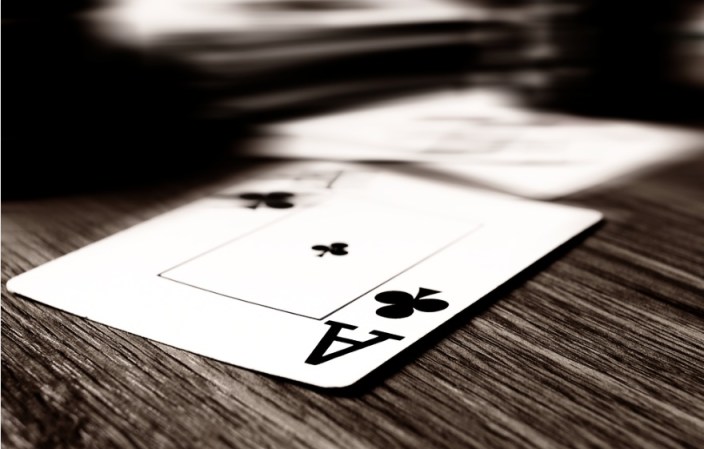 The growing BYOD (“bring your own device”) trend, that’s seeing ever more businesspeople use their iPhones and iPads for work, has left IT managers scrambling to address the resulting security and support issues. But with Microsoft getting ready to launch Windows 8, the OS that will power Windows-based tablets such as Microsoft’s own Surface, that could soon change.

BYOD is an IT challenge that had its origin in RIM’s inability to develop a credible enterprise class alternative to the iPhone. As company executives began adopting iPhones for their personal use, the legacy nature of the Blackberry became intolerable, and they began to demand that IT make the iPhone an option in the corporate environment. Apple cooperated by providing its email clients with the ability to natively interface to Microsoft’s Exchange email server, IT required that the employee surrender some control of their device, and equilibrium was reestablished.

The initial introduction of the iPad did not disrupt the equilibrium. Based on the same software as the iPhone, corporate email connectivity came with the device out of the box. It was the growing pool of iPad applications and the accompanying user experience that changed the game.

Business executives, smitten with the almost sublime nature of the user experience associated with a well written iPad application, began to contemplate how this device could be used to enhance their business. And this is where IT’s challenge really ramped up. Line of business applications that could expose internal data through a relatively unmanaged device brought the full basket of normal IT concerns to the stage. Security, manageability, governance, and support are not in the genes of a consumer device. And even if they were, there is still the need to build parallel infrastructure to address these requirements, as the traditional IT players like Microsoft, IBM, and HP were not ready to incorporate these devices into their existing management products.

The ideal solution for IT is the ability to deploy devices with an equivalent user experience to the iPad that is natively manageable and can leverage existing development skills to build these newly envisioned line of business applications. And that’s exactly where Windows-based tablets come in.

Microsoft’s enterprise pedigree positions it perfectly to offer an enterprise-ready alternative to the opportunity the iPad has opened up. The company has spent over 15 years learning the enterprise. Servers on the backend. Clients on the desktop. Management and deployment servers around them. And an entire ecosystem that fills in the gaps between their products.  Windows 8 running on tablets, bringing the full updated — and some say improved — user experience that, if secure and managed, will give IT everything it needs and business leadership everything it wants.

The company’s heavy investment in the form of Windows RT for economical tablets, Windows 8 for consumer PCs, and an application store that can also be leveraged by IT to deploy internal applications further strengthens its position.

Business leaders have one core concern: Will investing in this technology improve our financial performance? The original decision to let the iPhone into the enterprise was driven by the productivity gap between existing smartphones and the iPhone. The iPad’s position today is rooted in its status as the best user experience that money can buy. With Windows 8 and its Metro-driven user experience stepping onto the stage accompanied by the ability to support all existing applications and ITs ability to manage it, Apple is finally facing a real competitor.

Mark Eisenberg is director at Fino, a business technology and consulting firm that provides cloud and mobile application design and development services to Fortune 1000 organizations. The company is headquartered in New York City.