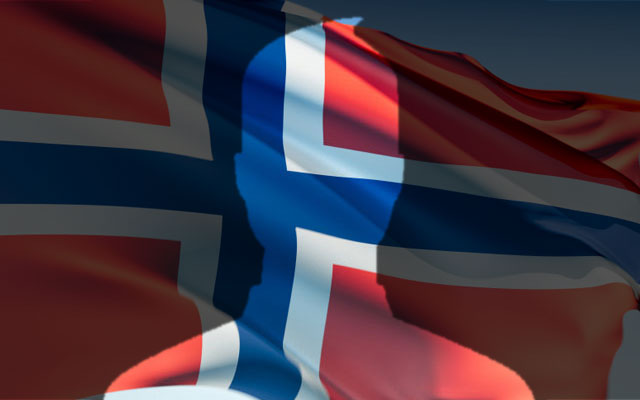 Norwegian officials are probing Facebook’s ever-improving facial recognition features, concerned that the tech may pose a threat to Norwegians’ privacy.

“If Facebook also monitors Norwegian users, it may be a violation of Norwegian privacy laws,” said Norwegian Data Protection Authority communications director Ove Skåra in a statement concerning Facebook’s other surveillance features on the agency’s website.

The Norwegian Data Protection Authority just took some time last month to investigate how Facebook stores and analyzes private messages and chats sent between users, but the agency’s focus on facial recognition is new.

“It’s a very powerful tool Facebook has, and it’s not yet clear how it all really works,” Norway data protection commissioner Bjorn Erik Thon told Bloomberg.

“They have pictures of hundreds of millions of people. What material Facebook has in its databases is something we need to discuss with them.”

Facebook started making serious investments in its own facial recognition technology back in 2010. The company launched facial recognition back in July and photo tag suggestions later the same year. By June 2011, the feature was available in most countries around the globe.

“I think this information is so sensitive that it’s the kind of thing users have to consciously opt themselves into,” he said.

Other networks, such as Google+, have conscientiously decided to make facial recognition an opt-in experience. “We recognize that Google has to be extra careful when it comes to these [privacy] issues,” said Find My Face project lead Hartmut Neven. “Face recognition we will bring out once we have acceptable privacy models in place.”