With the rise of casual games over the past few years, it should come as no surprise that some intrepid players have found ways to beat the system and “win” in dubious ways.

It’s human nature to want to succeed, even if your means are less than honorable (never mind what that says about you as a person), but considering the fact that these are games, and the stakes are really low, it’s still a bit alarming the lengths some casual gamers will go to in order to raise themselves above their competition.

The methods of cheating at casual games vary, but they have one thing in common: They are all incredibly lame. 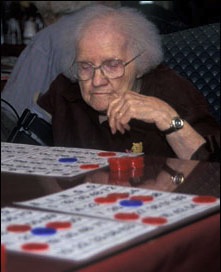 If you’re like me, and your entire knowledge of Bingo culture comes from sitcoms, then you know that every parlor has that lady who plays 20 cards simultaneously to increase the odds of winning. Never mind the number of wins it takes to make this strategy result in a net gain; players of Mass Bingo just want to win.

The same logic applies to certain Facebook titles, apparently, like developer Broken Bulb’s Pokémon clone Miscrits. If you want to build up a lot of experience points (XP) quickly, one user on game help and strategy site Super Cheats suggests the following: “Open more than one tab (you will need Google Chrome for this cheat). Go into Miscrits on all the tabs you opened and [run] multiple fights at once. After [that,] you should have more XP.”

The problem with a lot of the games on Facebook is that you have to have friends to make any kind of progress (or even play them at all). If you’ve ever hovered your mouse over the “hide all” button on your mom’s eighth request for sticks to build a stable or whatever while annoyance and guilt wage a tug-of-war in your heart, you’ve seen how this process works. 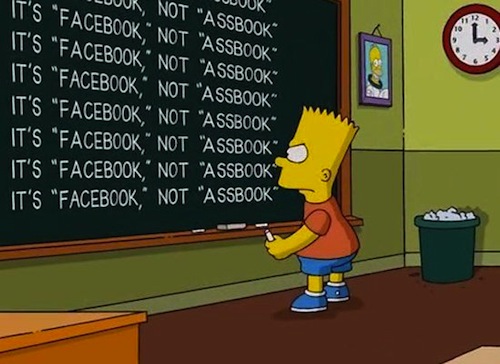 Few people actually want to be a burden to their friends and family, but they also don’t want to stop playing social games (for some reason). And so, a few Internet heroes, like Superman and Batman before them, have figured out how to have it both ways: extra profiles. Here’s a bit of advice on how to get ahead in developer Playdom’s Facebook shooter Wild Ones:

Create another Facebook account and send a friend request to your main account. Go to your main account and accept, and start up Wild Ones. Then click “Add Neighbor,” and click your new account. Switch back, accept the neighbor request, and start up Wild Ones. After you go through these steps, you will see a present at the bottom right. Click that and click “Send Gifts to Friends.” After that, click your main user to recieve it. This process can be repeated as many times as you desire.

You have to wonder if these people are still playing a “social” game at this point, but such questions are better left to philosophers.

You don’t necessarily need to enter a special sequence of keystrokes to cheat; sometimes you can overcome your adversaries through some simple mental manipulation. Take this tip, also for Wild Ones, on how to increase your odds of winning battles:

A sneaky way of increasing your chances of winning is to tell everyone that you have lots of Goo Globguns when you start a match, and if they want to get free Goo Globguns, they should press Ctrl + Z + W. Those who enter the code will close their windows and log themselves out, making them leave the match.

This strategy could not be more simple: You turn your opponent’s desire for a powerful in-game weapon against them, tricking them into quitting and awarding you the win by default. It requires a certain amount of gullibility on the other person’s part, sure, but it’s probably pretty funny when it works … provided you don’t mind getting a nickname like “Baron Cheater von Cheapenstein.”

We’re getting a little more high-tech with this one and bringing in third-party programs. Games like developer Zynga’s Words with Friends (also known as Scrabble) give players a bunch of letters and ask them to form words from them. But who has time for that? Why not just feed the contents of your tray into a free site like Words with Friends cheat and let it tell you how many points you’re sitting on? 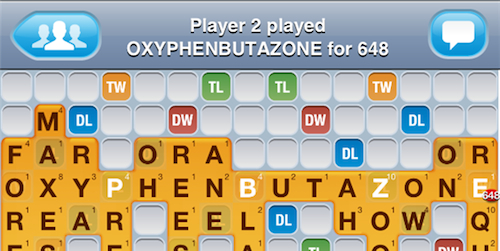 Your friend will never know how you pulled a 33-point word like “MUZJIKS” out of thin air — unless they know you and remember that you failed English in seventh grade.

Free sites will only get you so far, however, and the day may come when you are so desperate to succeed at a casual game that you’re willing to lay down money for the thrill of victory. That’s when apps like Draw Solver Pro come in. These programs promise to help you get those coins in OMGPop/Zynga’s Draw Something, even if the person you’re playing with has the artistic ability of a snail.

How does it work? Well, when you come up against an inscrutable image, you just take a screenshot and feed it into the program. The app will analyze your partner’s scribble and tell you exactly what it’s supposed to be “automagically.” 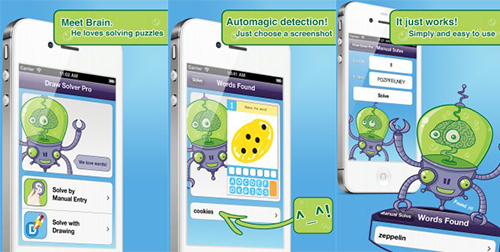 That’s what that screen-capping business makes it look like, anyway; what Draw Solver Pro actually does is pull the letters from your captured image and tell you which words you can make out of them. So basically, the makers of this program are charging 99 cents for the convenience of not having to enter the letters into an anagram finder yourself.

These apps are especially silly because the cost of failure in Draw Something is so low — all you stand to lose with an incorrect guess is your winning streak; you won’t lose coins for guessing incorrectly. Besides that, it’s a cooperative game, so what exactly does one gain by cheating at it?

It takes a brave person to admit defeat. It takes a much stranger person to deny defeat so much that they will subscribe to a service that will count cards, provide hints, and even play a game for them automatically. It is for that second group of weirdos that Play Buddy exists.

Play Buddy offers a vast suite of programs for casual titles on Yahoo, Facebook, MSN, and Pogo. Here, for example, is the description of an app that will help you win at online Backgammon:

Looking for Backgammon strategy help to improve your play? Trying to get a higher Backgammon rating? Need a Pogo badge? Or do you just want to win a few games? [. . .] This specialized Yahoo and Pogo cheat surpasses all other Backgammon autos. This Buddy puts you in a league with the pros and is a tool no serious Pogo or Yahoo Backgammon player should be without. Capable of winning matches against 2500+ rated players thanks to its advanced strategy, this phenomenal helper is guaranteed to improve your game.

Presumably, “improving your game” in this case means “improving your win-lose ratio so you can win virtual awards.” Backgammon Buddy even goes so far as to take you out of the equation entirely, playing matches automatically so you can receive badges that would otherwise require you to be good at Backgammon.

Because journalist and satirist H. L. Mencken was right, and “No one in this world [. . .] has ever lost money by underestimating the intelligence of the great masses of the plain people,” Play Buddy charges for its products. For just $4.99 a month, you can acces everything the company has to offer: almost 200 programs that will do all the work (so you don’t have to).

Cutting out the middleman

Maybe at this point, you’re thinking, “I don’t have time to sit through a whole round of Backgammon. How can I make people think I’m good at games that’s faster than all of these other options?” Well I’m glad you asked, super-busy lazy person. People who want to show off to their friends with no effort of their own whatsoever have only one place to turn.

Cheat Engine is an open-source toolset that allows users to modify single-player PC games. Its powers are not limited to casual titles, but for the purposes of this article, I’ll focus on what you can do with something like 3D Pinball for Windows. Specifically, you can just go in and change your high score.

Honestly, what’s the point of even playing if you’re going to do that?