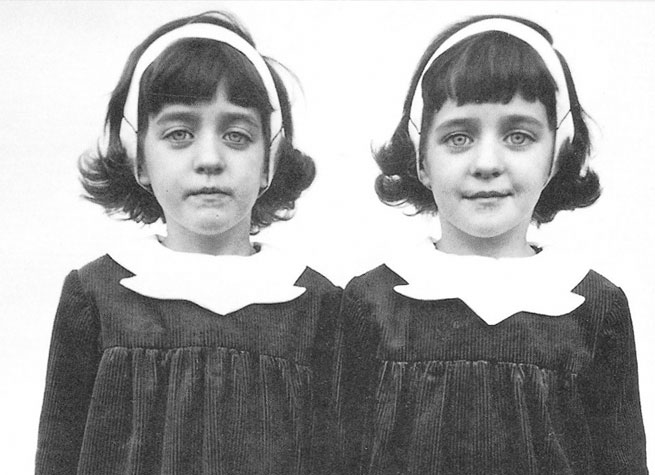 Last year, 99designs raised a large first round of funding — $35 million, to be precise — from Facebook investor Accel Partners. The extra cash gave it a bit of leverage to do deals like this one, in which it’s scooped up 12designers’ 22,000-strong community of creatives.

Both sites work the same way: A brand, company, or individual submits a request for proposal. Creatives, from designers to branding folks to teenagers with their first stolen copy of Photoshop, compete with each other, submitting proposals and sketching out concepts quickly (this is the “spec work” part of the process that “real” designers find particularly odious, in case you were curious).

The winner of each bidding process/online contest gets to complete the work and get paid for their efforts according to the budget set out in the RFP. Results can vary widely, of course, but the concept works quite well for many startups, small businesses, and others who need quick, cheap design and branding help.

99designs is without question the larger of the two companies, currently boasting 1,490 open RFPs as compared to 12designer’s 113, and its design community is more than six times larger than 12designer’s. All things considered, the acquisition makes a lot of sense. In fact, it reminds us very much of Fab.com’s acquisition of its German clone, Casacanda, not too long ago.

And as the Fab/Casacanda acquisition was the offshoot of that company’s international ambitions and expansion plans, so too is this deal. Expect to see more 99designs growth in Europe. Currently, Germany is one of the company’s largest and fastest-growing markets outside English-speaking areas, and European customers make up roughly 15 percent of the company’s business.