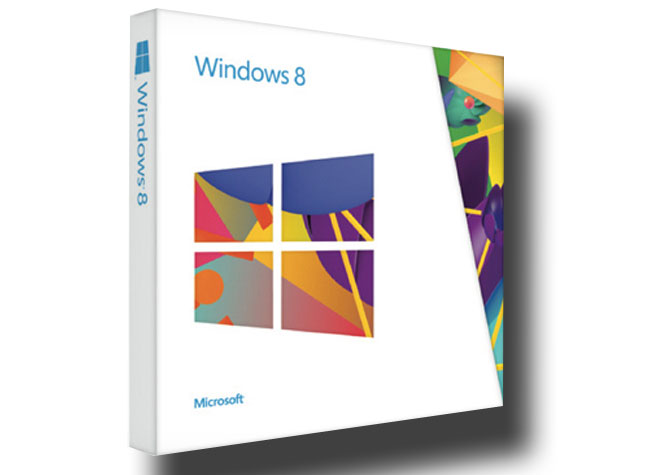 After the slick mosaics of Metro, we were a bit surprised to see the new packaging for Windows 8.

These designs, which may or may not be final, were leaked to The Verge and don’t seem to have much in common with other designs we’ve seen from Microsoft lately. 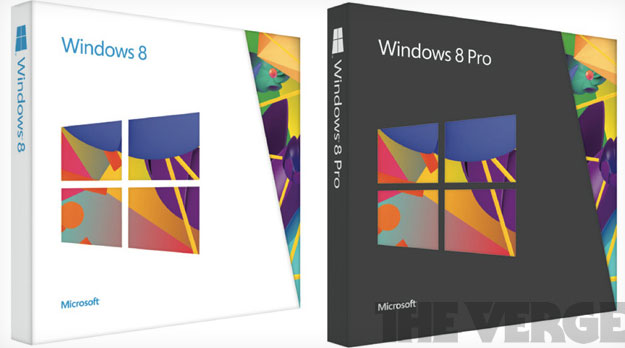 And here’s a reference image of (left to right) a Pucci print dress, a Lisa Frank notebook, and a Windows 7 tote bag:

For further reference, here’s the kind of design we’ve come to expect from newer Microsoft products:

The Metro design language was first conceived as part of Microsoft’s plan to revamp its mobile offering. While the codename is being phased out, the aesthetic is being ramped up and rolled out to tons of other Microsoft products, including its web-based email product and desktop operating system.

In fact, the Metro design style is so slick, people have been porting it over to — get ready to gasp and clutch your pearls — that holy grail of design snobbery, the iPhone!

Windows 8 is scheduled to launch officially October 26, 2012. Approximately three people who do not understand how software and the Internet work will be purchasing boxes of Windows 8 from retail stores.*

*Figures are derived from a highly honed and extremely scientific institutional practice we like to call “sarcasm.”