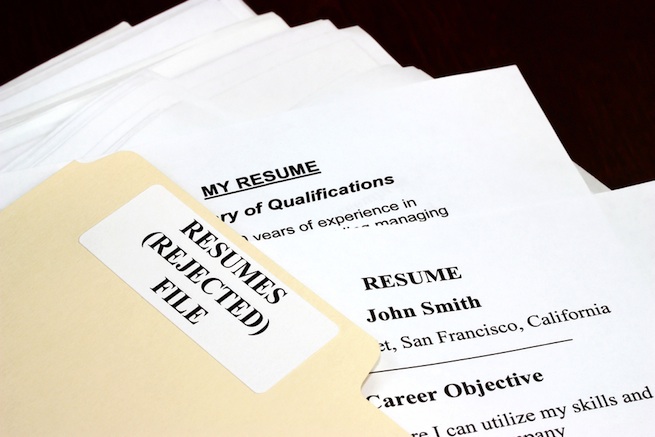 Seelio, a social network to match college students with cool jobs, has launched its beta to anyone with a .edu email address.

On Seelio, users can spice up their boring, old resumes with graphic designs, computer-aided projects, videos, and academic papers. Students with shared interests can connect, and potential employers can reach out directly through a private messaging service.

Moses Lee, the site’s founder and chief executive, told me he was inspired to build the site after hearing students complain that they seemed identical on paper.

“The career center was coaching them to use the same buzzwords or keywords, even the same active verbs,” said Lee, a serial entrepreneur who developed the site while working at the University of Michigan’s Engineering’s Center for Entrepreneurship.

The site, initially known as “TruApp” in its alpha phase, was developed by Lee, and cofounders David Jsa, and Jerry Wang, at the University of Michigan. The first version was launched late in the recruiting season, and succeeded in placing about 40 students in jobs. Now the site has built relationships with 180 employers, primarily in the tech industry, including Airtime, PayAnywhere, Menlo Innovations, and Compuware.

No doubt, Seelio will primarily be used to source engineers and designers, but Lee said it has been used by employers to fill creative roles. At times, the right candidate for these jobs is an unlikely match on paper. For instance, one student, a brain and behavioral studies major, proved to be perfect for a marketing position.

The focus on college students is reminiscent of Facebook, but unlike the social networking giant, Seelio’s founders have deliberately opened up the site to potential employers. They pay $50 per month to reach out to students on the site, and $150 to post a job. Registered companies can create a multimedia platform of their own to attract young talent.

“Typical students don’t have much job experience, but they are doing projects outside of classes,” said Lee. “Employers are more excited about these projects than their part-time job at Barnes & Noble or the cafeteria,” he added.

Students applying for companies not affiliated with the site can include a link to Seelio on their resume. It’s less time-consuming than starting a blog or building an online portfolio from scratch.

In the height of the recession, digital natives have increasingly gone to extreme measures to stand out from the pack. In March, 22-year-old Lindsay Blackwell developed and designed a website, described as “the best social media application ever“, for an employer, coincidentally the University of Michigan. Lee told me that Blackwell’s job application was an inspiration for Seelio.

Seelio faces competition from AfterCollege, which is targeted at seniors and recent grads looking for entry-level positions and internships. During the recession, a small number of startups developed to make job applications pop. On sites like JobOn, job seekers can record a video to send alongside a resume. Lee told me that Seelio is different, as it’s exclusively focused on college students — a practical decision as they typically own the rights to market their own work.

The next step is to bring Seelio to other universities in the Midwest, including Northwestern and the University of Illinois. Unlike Zuck, Lee doesn’t intend to board the first flight to the Bay Area to reach that elusive Stanford.edu. “A lot of companies are looking for great talent right here in the Midwest,” he said.