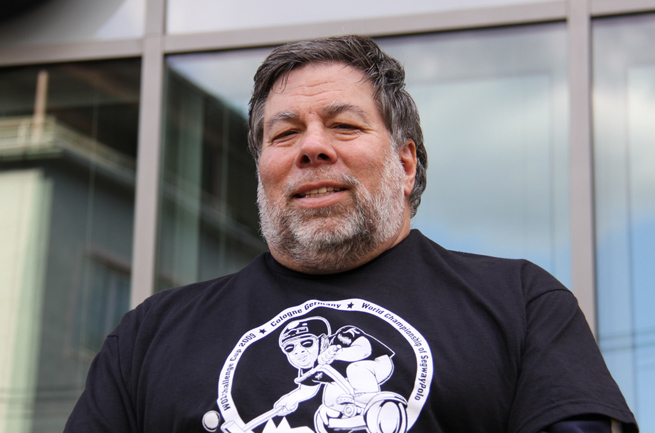 Apple co-founder and Fusion.io chief scientist Steve Wozniak said last night during a Q&A that dependence on the cloud is setting us up for “horrible problems.”

The cloud, if you haven’t been paying attention, is a metaphor for using the web to access applications, data, or services that are stored or running on remote servers. Consumers and businesses are making the major shift of relying on third-party cloud providers for storage and services. (Read our cloud explainer here.)

Wozniak, as reported by AFP, was speaking to an audience after a performance of the controversial show “The Agony and the Ecstasy of Steve Jobs” by monologist Mike Daisey. The tech celeb took questions about being on reality TV and public education, but when asked about cloud computing, he slammed the trend.

“I really worry about everything going to the cloud,” he told the audience. “I think it’s going to be horrendous. I think there are going to be a lot of horrible problems in the next five years.”

One big problem, said Wozniak, is ownership and uploading files to a third-party service. “With the cloud, you don’t own anything. You already signed it away” by agreeing to the provider’s terms of service, he said.

“I want to feel that I own things. A lot of people feel, ‘Oh, everything is really on my computer,’ but I say the more we transfer everything onto the web, onto the cloud, the less we’re going to have control over it,” he said.

A major irony of Wozniak’s remarks is that he works for Fusion-io, which is working to improve cloud computing with flash storage and specialized applications. The company’s homepage even features a large headline about “cloud computing,” which can be clicked on to read more about Fusion-io’s ioMemory solutions for improving the cloud.