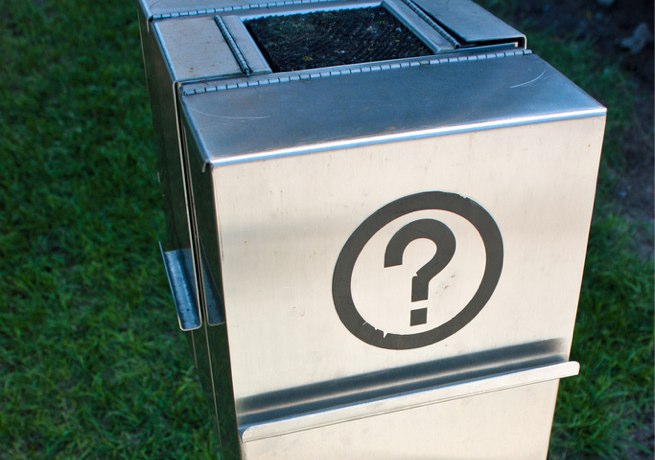 Yahoos have questions. And apparently three weeks into the job, newly minted Yahoo CEO Marissa Mayer has the answers.

To facilitate the question and answer process, Mayer employed a new electronic, Google-inspired Q&A tool at the company’s all-hands meeting on Friday, according to information gleaned by Kara Swisher at All Things D.

The tool, built by Yahoo engineers, is said to be modeled after Google Moderator and allows staffers to pose questions and put forth suggestions or ideas in a communal fashion. Submissions are voted up and down, with the questions getting the most up votes becoming discussion topics for Mayer to address with staff at company all-hands meetings, now called “Friday FYI.”

The system seems to be in place already and, just like free food at Yahoo’s eateries, is helping to build company morale. In Friday’s all-hands meeting, Mayer even fielded a question about her thoughts on the current executive team, reported Swisher. The woman-at-the-top apparently soft-balled her response and said that she was “pleasantly surprised” by top executives, but added that management would have to meet quarterly, publicized goals.

Sure, Mayer may be making the Google way the Yahoo way, as evidenced by the free food policy, the question-and-answer tool, and a strategic poach, but you know how the saying goes. If it ain’t broke ….