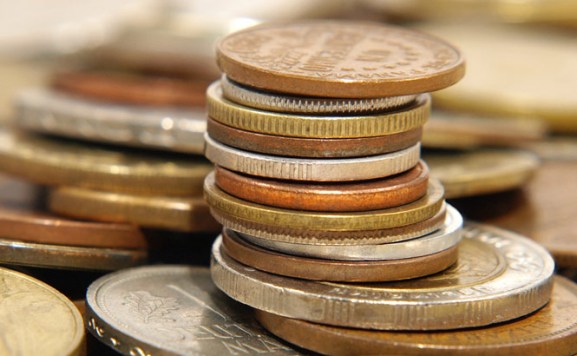 Last month at MobileBeat Flurry, TapJoy, and Apsalar were only three of the firms that were cozying up to developers. Google’s AdMob is also in the hunt for both developers and advertisers, and dozens of others provide advertising and other monetization opportunities for mobile apps.

But today, Inneractive closed a $3.5 million financing round led by Evergreen Venture Partners, which also invested in the company’s first round back in 2010. The app monetization firm plans to use the funds to accelerate global expansion and double down on its private ad exchange strategy.

The reason for the noise in the app monetization space is clear: huge need, and huge opportunity. 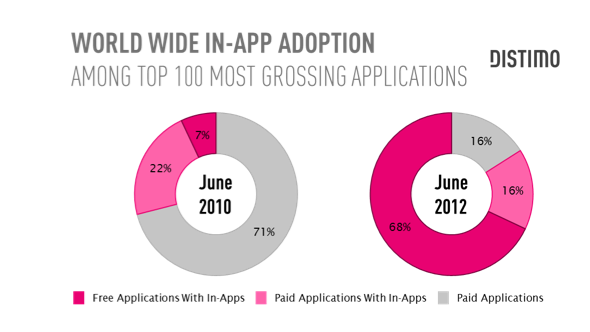 Above: Top-grossing apps are all going to free

Those free applications need monetization strategies, and while in-app purchases is one of them, so is advertising.

Inneractive is expanding, and chief executive Ziv Elul says that this new round of financing will help the company “open new offices in NYC, India, and Singapore in addition to the ones in London, Tel Aviv, and the Silicon Valley.”

Inneractive consolidates over 120 ad providers that offer ads in 200 countries and can be integrated into apps via one line of code. It supports  iOS, Android, Ovi, Windows Phone, or “any other platform.”