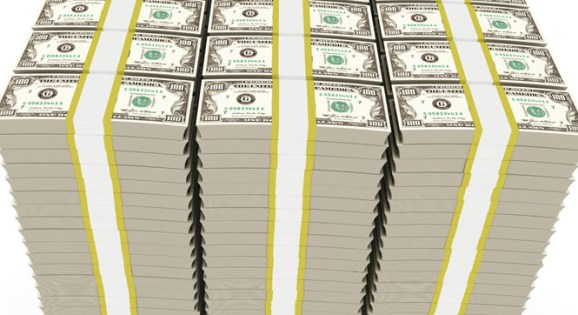 Can $7 billion reinvigorate Yahoo? That’s a question for new CEO Marissa Mayer, who looks to be clearing the decks in preparation for significant changes to Yahoo strategy.

In May of this year, Yahoo agreed to sell half of its stake in Chinese e-commerce giant Alibaba for about $7 billion. At the time, Yahoo chief financial officer Tim Morse planned to return the cash to shareholders — a feel-good quick hit, perhaps, but hardly something that would revive the company.

But new CEO Marissa Mayer, who is already bringing a new product focus to the company, may have different plans.

In an 8-K filing with the Securities and Exchange Commission that Business Insider noticed today, Yahoo states that it is reevaluating those plans as Mayer restructures the company and looks for acquisitions. 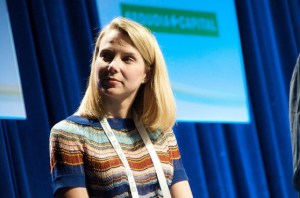 Here are the relevant excerpts from the filing, “New Chief Executive Officer and Review of Business Strategy:”

Ms. Mayer is engaging in a review of the Company’s business strategy to enhance long-term shareholder value.

As part of that review, Ms. Mayer intends to review with the Board of Directors, among other things, the Company’s growth and acquisition strategy, the restructuring plan we began implementing in the second quarter of 2012, and the Company’s cash position and planned capital allocation strategy.

This review process may lead to a reevaluation of, or changes to, our current plans, including our restructuring plan, our share repurchase program, and our previously announced plans for returning to shareholders substantially all of the after tax cash proceeds of the initial share repurchase under the Share Repurchase and Preference Share Sale Agreement we entered into on May 20, 2012 with Alibaba Group Holding Limited.

Judiciously spent, $7 billion might be the ticket to help the once-proud Internet giant regain some of its former glory. That may only be seven Instagrams, but there are plenty of other startups available for significantly less money. Superangel Dave McClure has already suggested buying properties focusing on fashion, shopping, and women.

And while Pinterest might be a little pricy — it was already valued at $1.5 billion in May of this year, and traffic continues to grow — TheFancy has recently been in the acquisition rumor mill.

Yahoo is not great at creating lasting value from acquisitions. Talk to Flickr or Delicious. Or Broadcast.com.

One thing I will say: If anyone can figure it out, Mayer can.