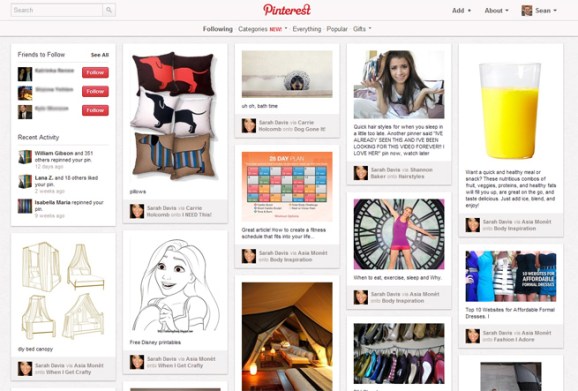 Popular social networking service Pinterest has finally ditched invitations and opened its doors to anyone who wants to sign up on the spot.

Pinterest launched in 2010, but it didn’t start gaining traction until late last year thanks to its addictive nature. It eventually became the third-most popular social network after Facebook and Twitter in April.

During this entire period, Pinterest has been invite-only. It was fairly easy to score an invite, but any service that limits immediate signups might lose some users because of it. No more. The site is finally open for anyone who wants to sign up, most likely because it now trusts its infrastructure to support large groups of signups on any given day.

Pinterest is built on top of Amazon’s Elastic Compute Cloud, which has been mostly reliable, minus a wide-spread EC2 outage in late June.