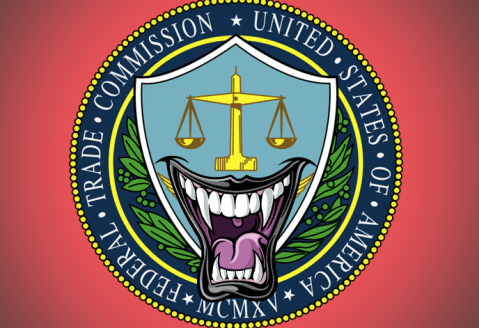 Google is about to write a very big check to the Federal Trade Commission.

The company has agreed to a settlement and will pay a $22.5 million fine, the largest imposed by the FTC on a single company.

Reports of the settlement emerged last month, though at the time it wasn’t clear whether Google would agree to pay it.

While it’s not an indication that Google violated the law nor a particularly large amount of money, the fine sends a clear message to companies under FTC supervision.

“No matter how big or small, all companies must abide by FTC orders against them and keep their privacy promises to consumers, or they will end up paying many times what it would have cost to comply in the first place,” FTC Chairman Jon Leibowitz said in a statement.

Basically, the FTC wants companies to know that plans to take agreement violations very seriously in the future.

Echoing previous responses verbatim, a Google spokesperson told VentureBeat that Google is dedicated to setting high standards of privacy and security for its users.

“We have now changed that page and taken steps to remove the ad cookies, which collected no personal information, from Apple’s browsers,” the spokesperson said.