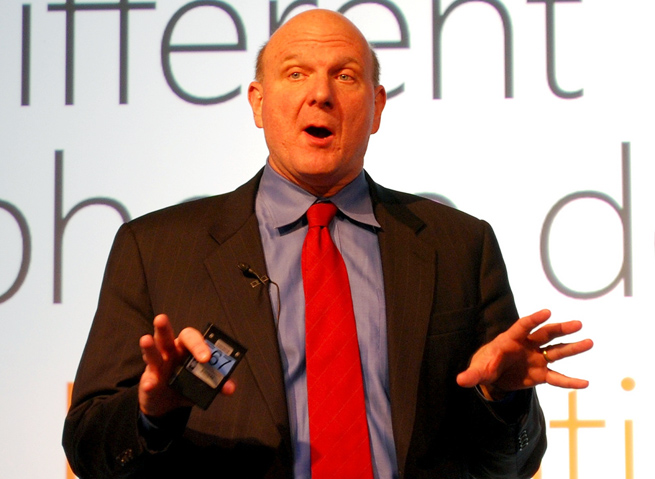 Hey Microsoft, this whole new-name-for-Metro thing? It’s getting a little ridiculous. Just give us the new name already.

Last week, Microsoft ditched the “Metro” interface name for Windows Phone, Windows 8, and other products after nearly two years of use. The company lamely said Metro was just a “code name,” but it’s most likely due to a trademark dispute.

Since then, speculation has run high over what Microsoft will call the user interface. Yesterday, ZDNet’s Mary Jo Foley reported that Microsoft workers are being told the name is now just “Windows 8 user interface.” It’s a terrible name, and it ignores the fact that the “Metro” design is found across other Microsoft products, including Windows Phone, Xbox, Office 2013, and the new Outlook.com.

Today’s rumor, per The Verge, is Microsoft employees have switched to calling the interface the “Modern UI Style.” The “Modern UI Style” name does have some traction because a Thursday blog post from Microsoft even calls it that. “Modern UI” would be better than “Windows 8 UI,” but we’d prefer something more distinctive.

I asked Microsoft if the company would indeed be changing to “Modern UI,” but a spokesperson said the company “had nothing to share.” Surprise surprise.

Why is a design name is causing such a stir? Because Microsoft and CEO Steve Ballmer (pictured) have been touting it for so long. Most of its products are taking on elements of this clean and refreshing look, and it’s a big bet for a normally conservative business. But now that bet has no name.

Microsoft, it’s time to step up.