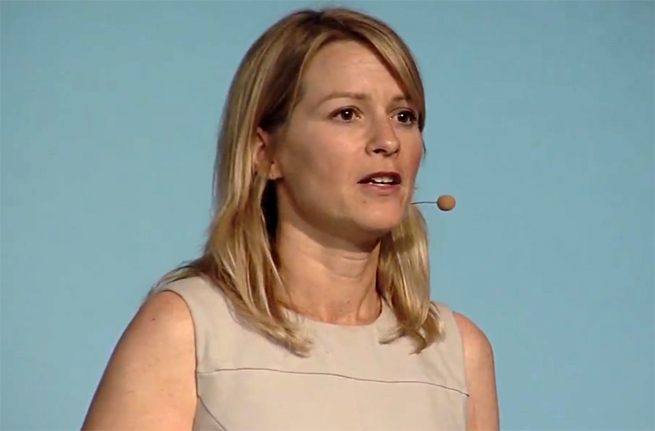 Mayer is reportedly pushing Yahoo to focus more on its products and users, a dramatic shift that could help revive the company. She’s even removed Yahoo’s stock ticker from its internal company website to get employees thinking more about products and less about the company’s finances.

Stanton seems an ideal choice to help revive Yahoo because she has worked for Yahoo, Google, and now Twitter. At Yahoo, she helped launch Yahoo Finance, and at Google — working under Mayer — she helped launch Google Finance. Stanton then had a brief stint working for the Obama Administration on citizen participation. Now she’s shaping Twitter’s international experience. She knows popular products that people rely on and ideally could help oversee more big launches.

If Mayer successfully peels off Stanton from Twitter, she’d need to offer her a big role. Since Stanton is a VP, ideally she’d become a high-powered Yahoo VP with some major responsibilities. Since former Yahoo interim CEO Ross Levinsohn, who was previously in charge of all media efforts, has left, there is a vacancy there. Stanton could also be put in charge of revamping Yahoo’s popular but outdated home page.

Check out a video of Stanton speaking below at the Re:publica 2012 conference in May: